The top of the horn is fashioned out of tin and attached to the horn with wooden pegs. The top of it is threaded to accept a pouring spout that is made of tin. The tip serves as a funnel and powder measure to load a charge.

The top carving shows two rows of houses and churches and the name NEWTON which is the town of Newtown. There is a verse carved around the horn that reads “My powder makes Lobstars flee.” The cartouche reads, “Capt. Abraham Remsen Newton Long Island Militia Jun 1776.” On the reverse of the horn are two full masted ships in a harbor, probably NY harbor. 14″ length. Horn came from Daniel B. Stefano, to Bob Kuck, to me.

The records show that a Captain Abraham Remsen served in the Long Island Militia under Col. Josiah Smith and in July he is listed as Major Remsen. He is also mentioned in the Diary of Josiah Smith in several sections. In 1756 – 1763 the Newtown militia fought in the French & Indian War. Abraham Remsen, of Whitepot, took part in the Battle of Fort Niagra, on Ontario Lake in 1759. In 1776 – 1783, the British occupied Queens during the Revolutionary War. Despite efforts of Major Abraham Remsen and Colonel Jeromus Remsen, the Newtown militia were defeated in the 1776 Battle of Long Island. Abraham Remsen, along with many others, became a refugee of Long Island, fleeing to Connecticut following the battle. There is a lot of information on him in the New York in the Revolution book and in the book, Refugees of Long Island. These men all signed a document supporting the revolution and Abraham Remsen was one of them. Newtown is now part of Brooklyn, NY and Remsen Blvd. is named after him. Abraham died in 1807 and is buried in the family plot on their homestead in Rego Park, N.Y.. Pictures of his tombstone are shown below. 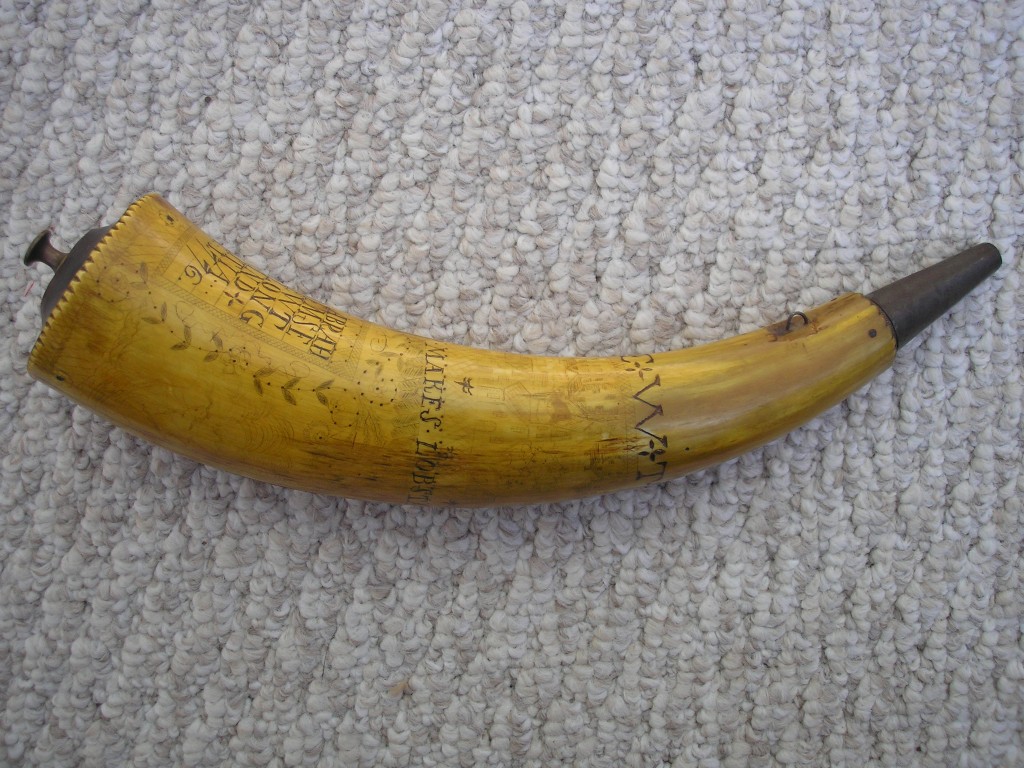 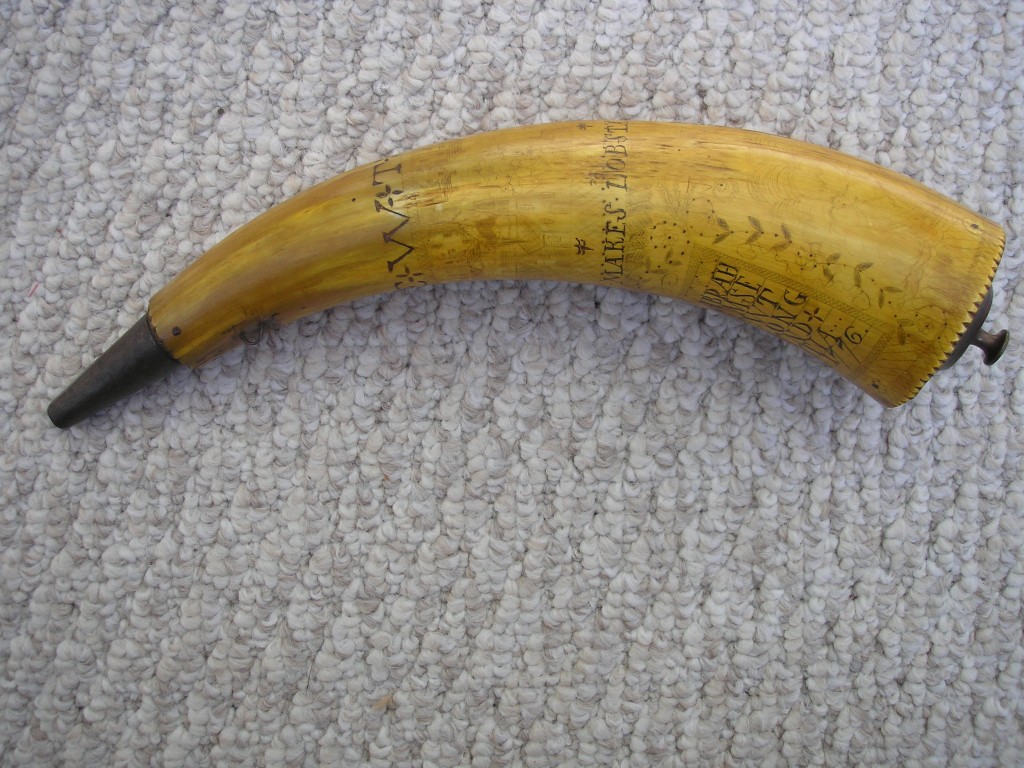 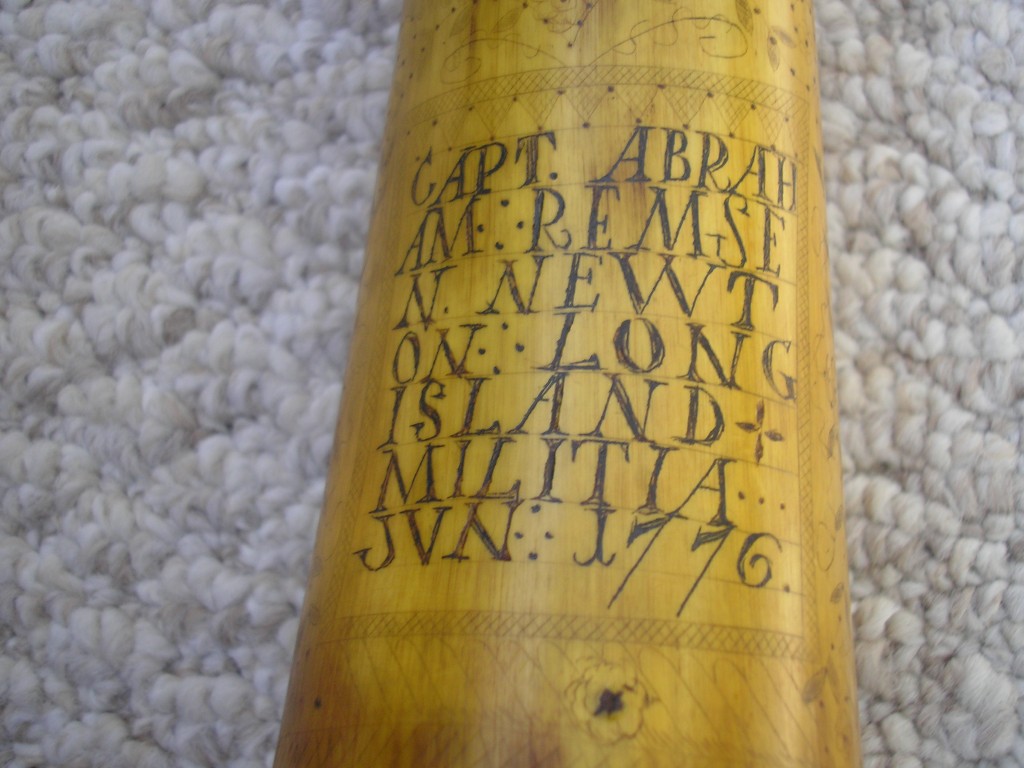 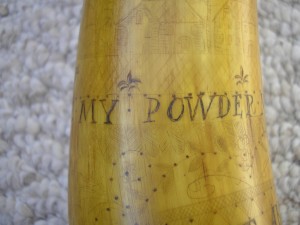 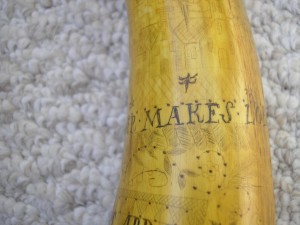 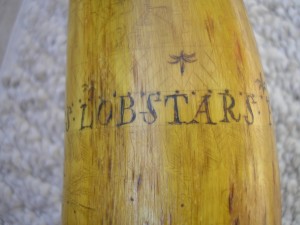 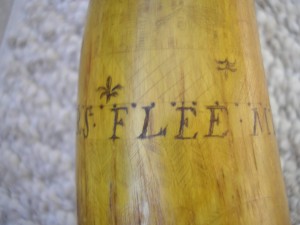 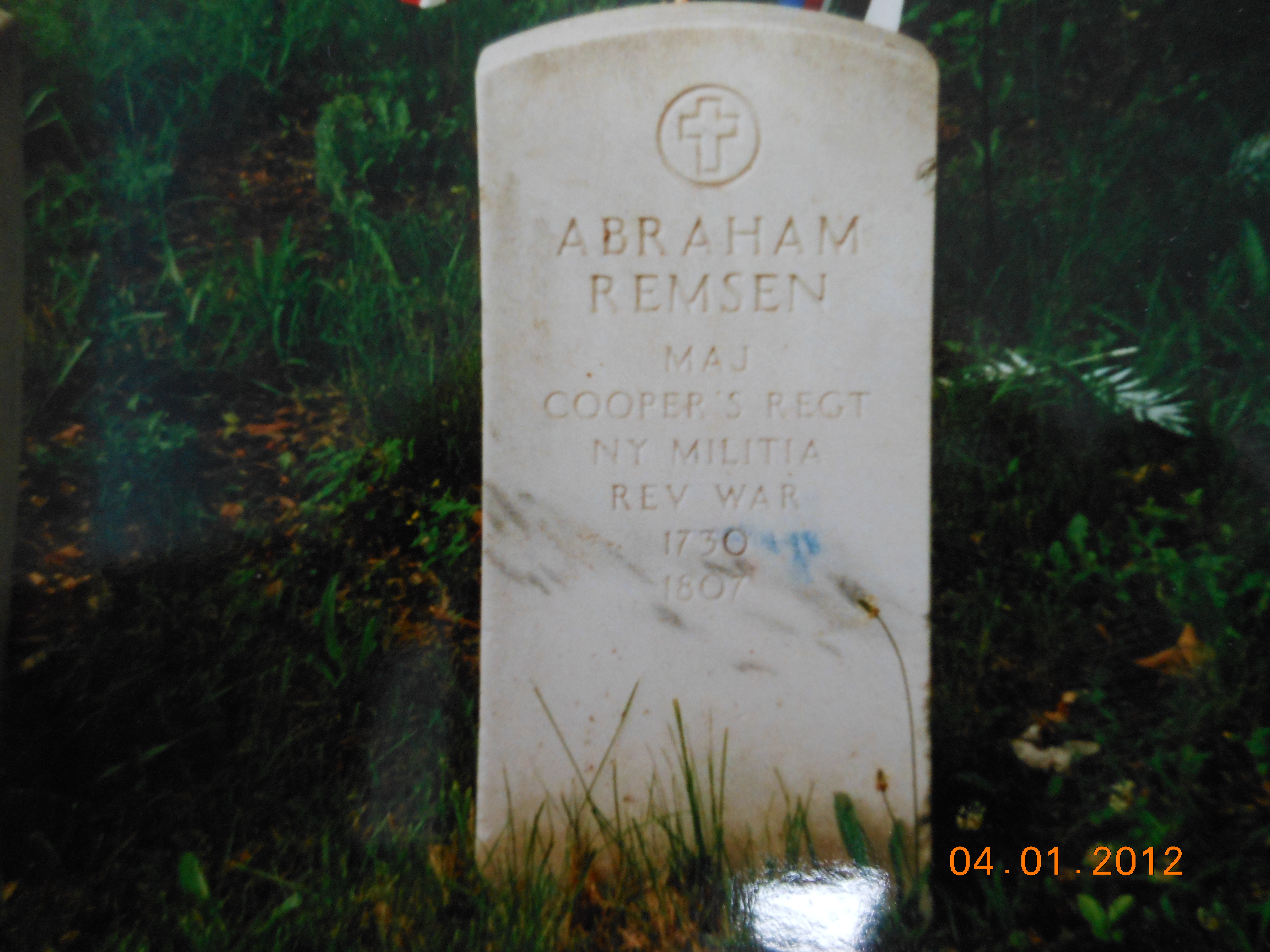 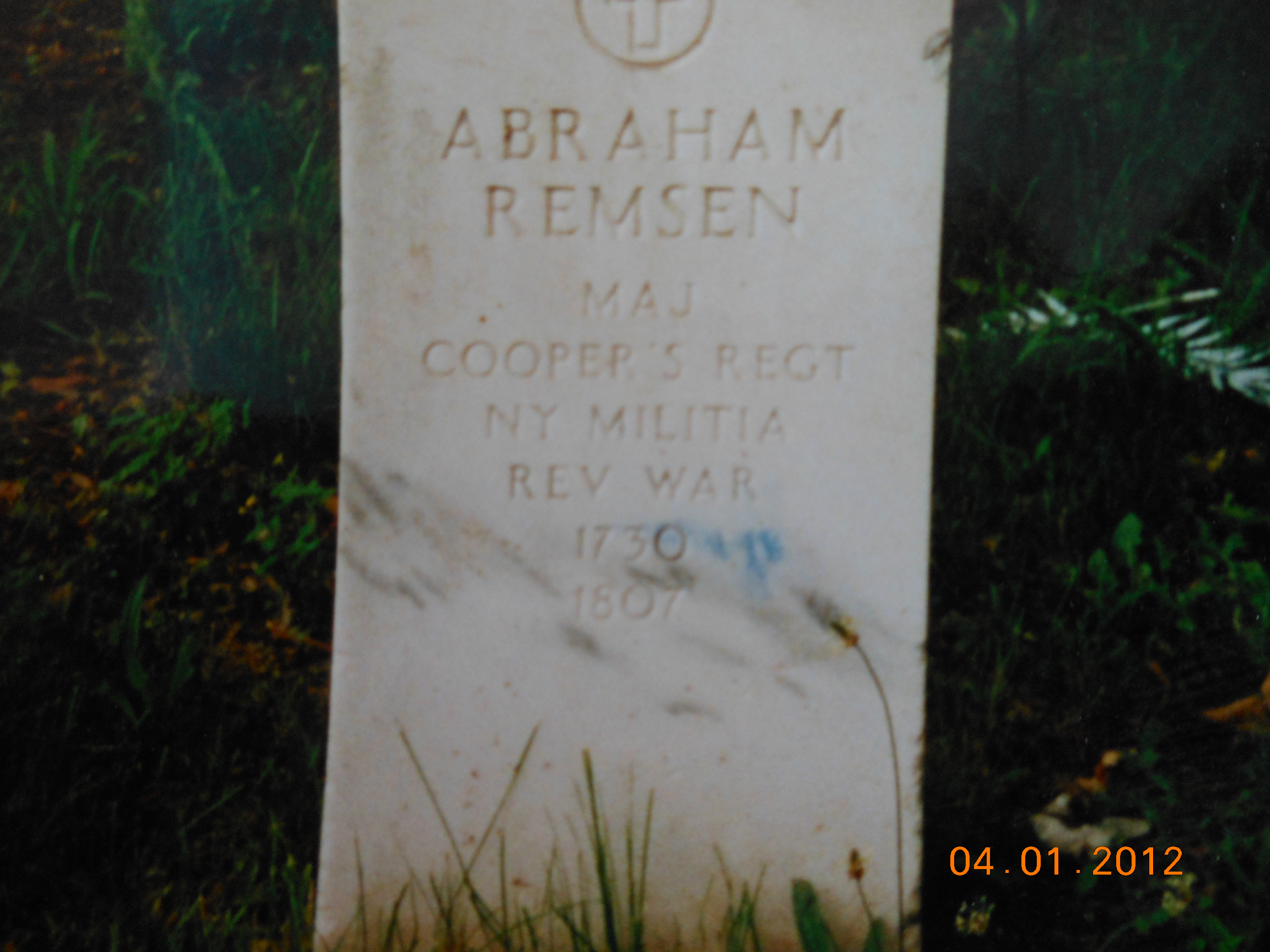