This horn has a nice patina and a nice engrailed neck to an octagonal throat. The center piece is a carved stand of arms with flags, drums, weapons and vines. This is a heavy horn with a nice curved body with no breaks, chips or cracks. Sibley is a well known family from Sutton Mass. The wood base is held in place by wooden pegs. It measures 16″ length along the curve.

Research online about Elisha Sibley uncovered some additional information. Searches revealed several men with this name, however only one fits the time and general location. It would seem this Elisha Sibley may have been born around 1780, possibly in Union, CT and passing away in 30 August 1831 in Rush, Monroe Co., NY – Though other records have his birth in 1730, which is unlikely considering they also give an 1831 death, making him 101 at the time of his passing.

According the North Rush Cemetery Records of Rush, NY, Elisha Sibley was also a sergeant in Captain Rowley’s Company of the New York State Militia in the War of 1812. The records are from a town Sibley helped found, according to Historical and Statistical Gazetteer of New York State by J. H. French (1860):

Among the early settlers were Joseph Morgan, from the w. side of the river, and —- Spaker, from the Mohawk. Philip Brice, Chrystal Thomas, Josiah Stall, and John Bell, came in 1801, from Md.; Joseph Sibley and Elisha Sibley,  from Rensselaer co. in 1804; Elnathan Perry and Thomas Daily, in 1806. The first birthe was that of Joseph Morgan, in 1789. The first deaths were Mr. and Mrs. Markham, in 1791. John Webster kept the first inn; Benj. Campbell the first store; and John Webster built the first gristmill. 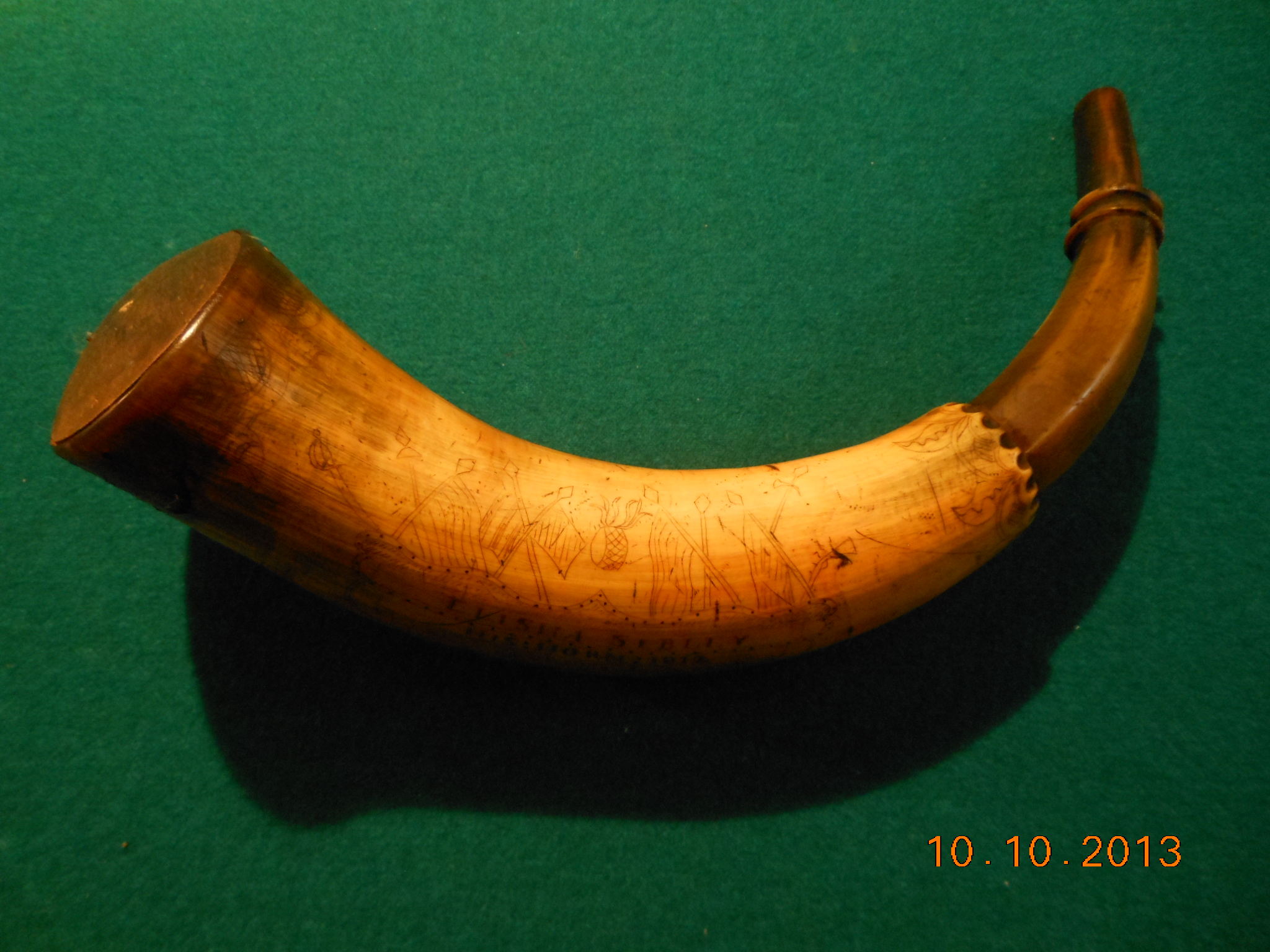 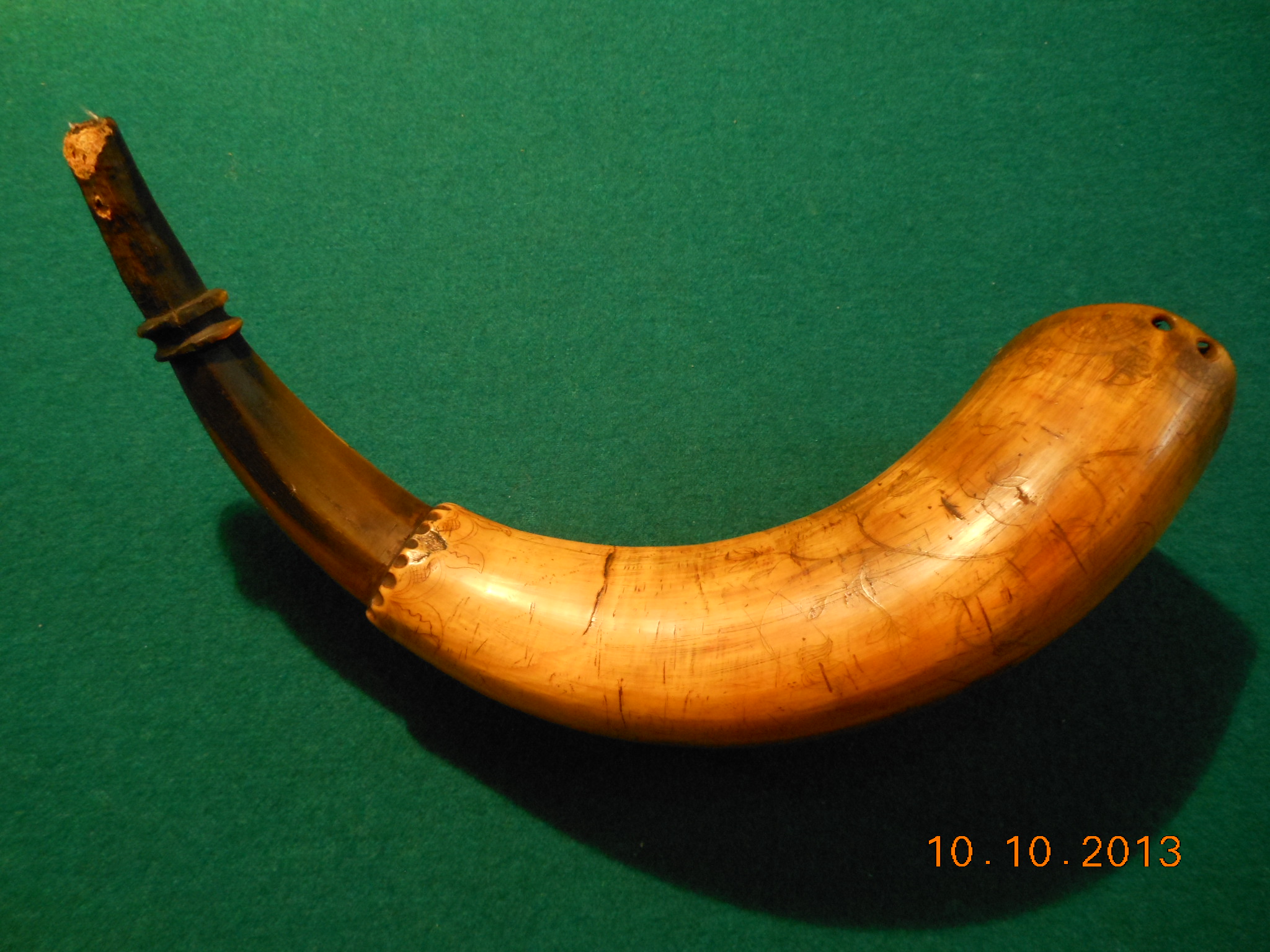 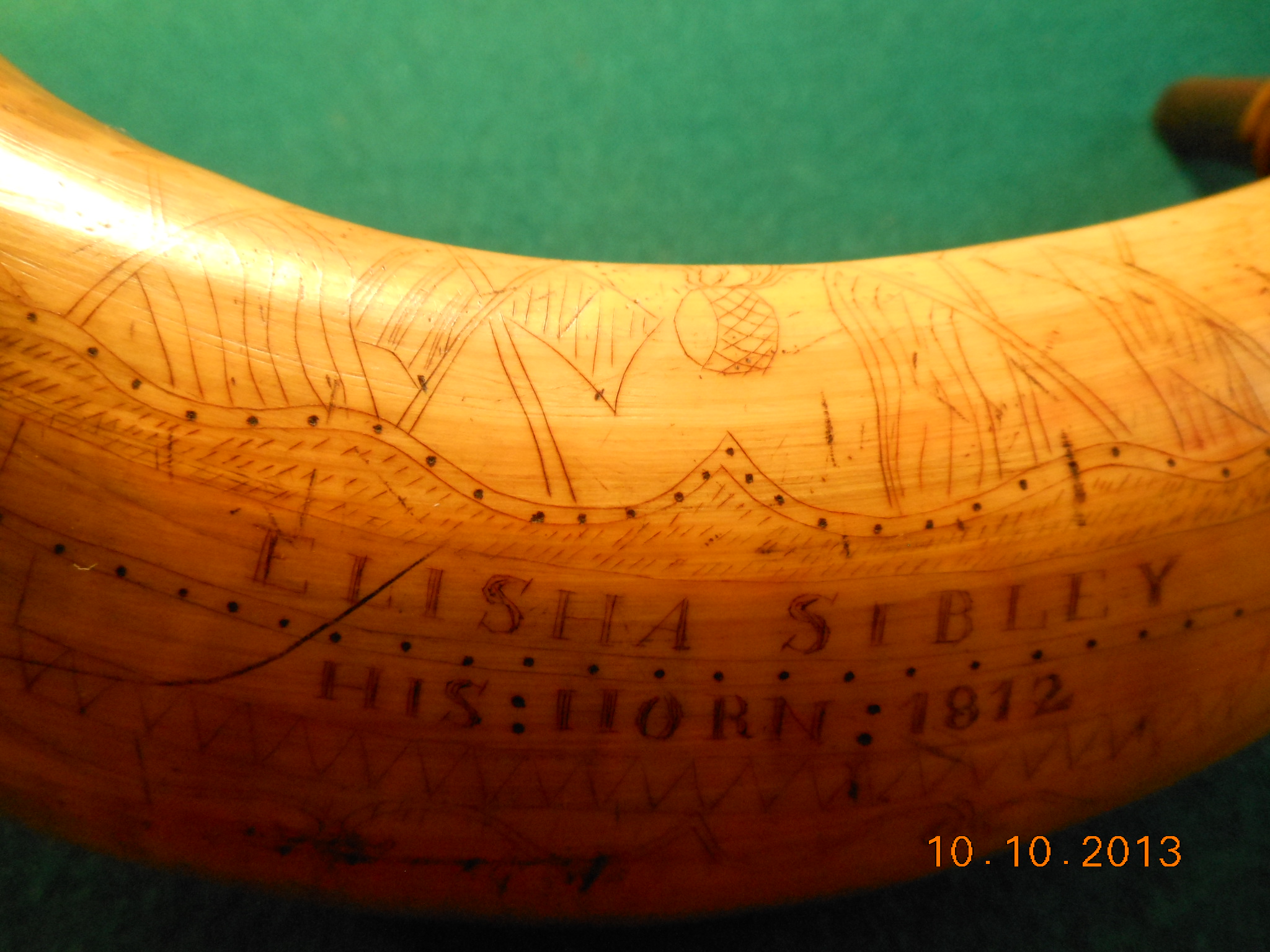 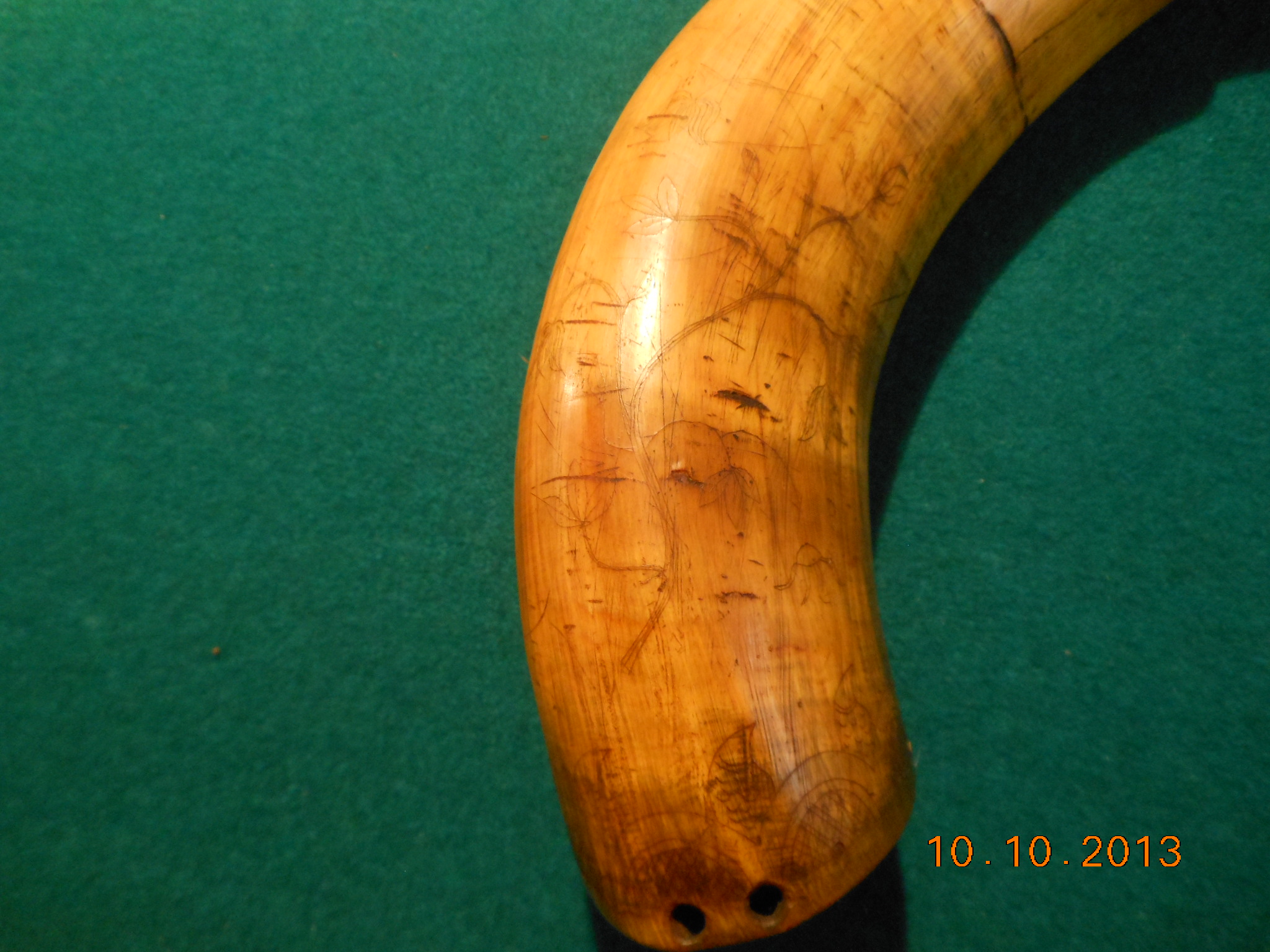 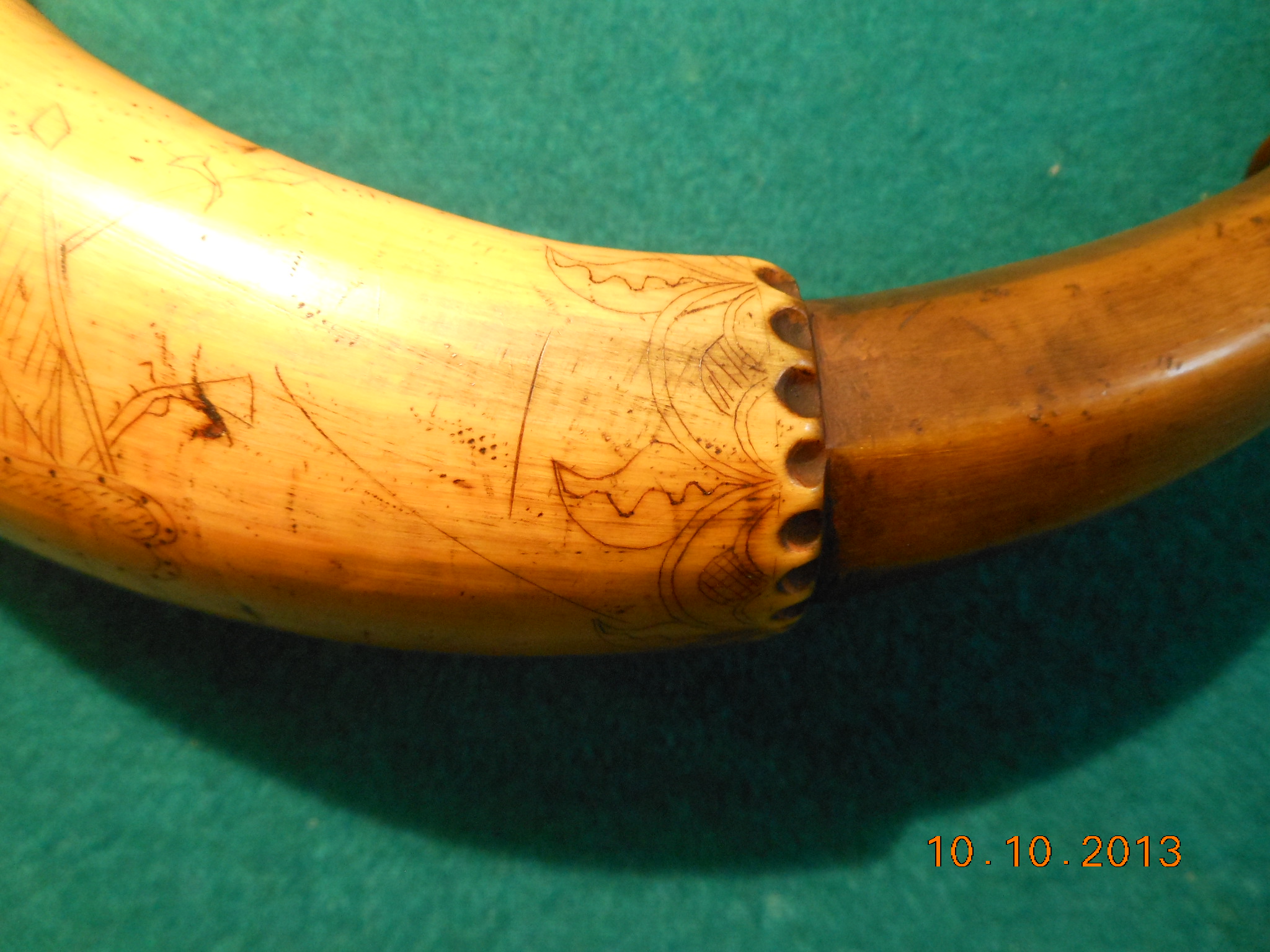