This beautifully carved horn has red dye in the engraving, giving it a wonderful contrast to the honey patina. There is a town engraved with a flag flying ( American flag ) and labeled ” PALMIRA “.  Also on the side of the town is a large carving of a man and to the left of the town is the date, 1807,  under a cloud like panel containing a set of initials. There is also a large pair of flowers on the horn and each border has rows of leaves or flower petals. The butt of the horn is nicely carved hardwood,  secured to the horn with numerous brads. Palmyra N. Y. is located just 20 miles southeast of Rochester. NY.  Note; The census of 1800 show 986 inhabitants in the Town of Palmyra. At the time of this first meeting was called; Tolland was the name used. Since this name was not particularly acceptable to the people, a meeting some time between March and June, 1797 was called to change the name to impress the “school marm”. Daniel Sawyer proposed Palmyra after the Ancient Syrian City (he had just studied history). This selection was accepted and the town progressed from Swift’s Landing (unofficial) to Tolland to Palmyra (however, for the first year, the town board minutes spell it as Palmira) as it is spelled on the horn. In 1830, Joseph Smith was an American religious leader and founder of Mormonism. When he was twenty-four, Smith published the Book of Mormon at the printing press of local publisher E. B. Grandin in Palmyra. The erie canal also passes thru the town of Palmyra and was a major source of income to the town from 1825 – 1853. 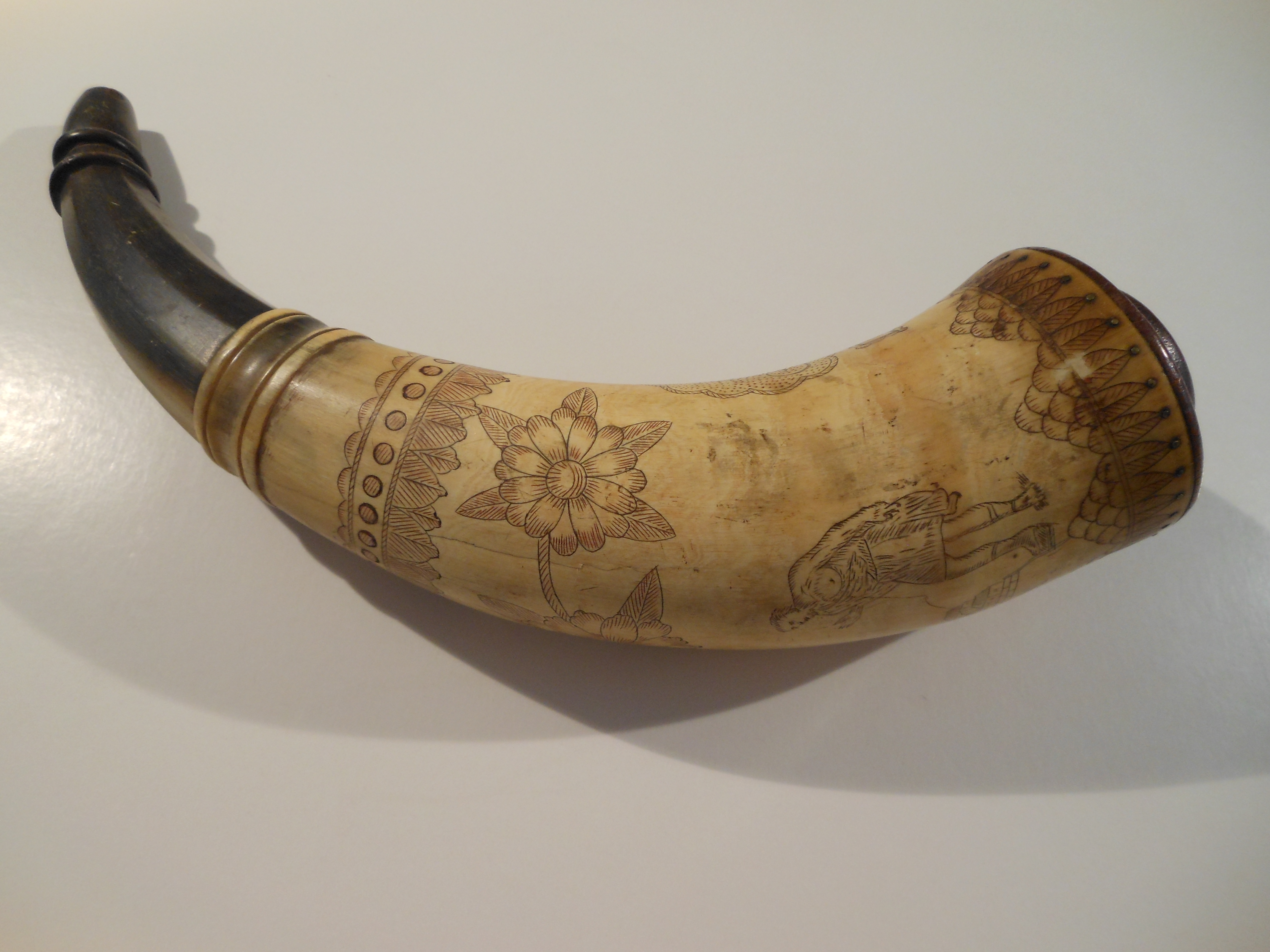 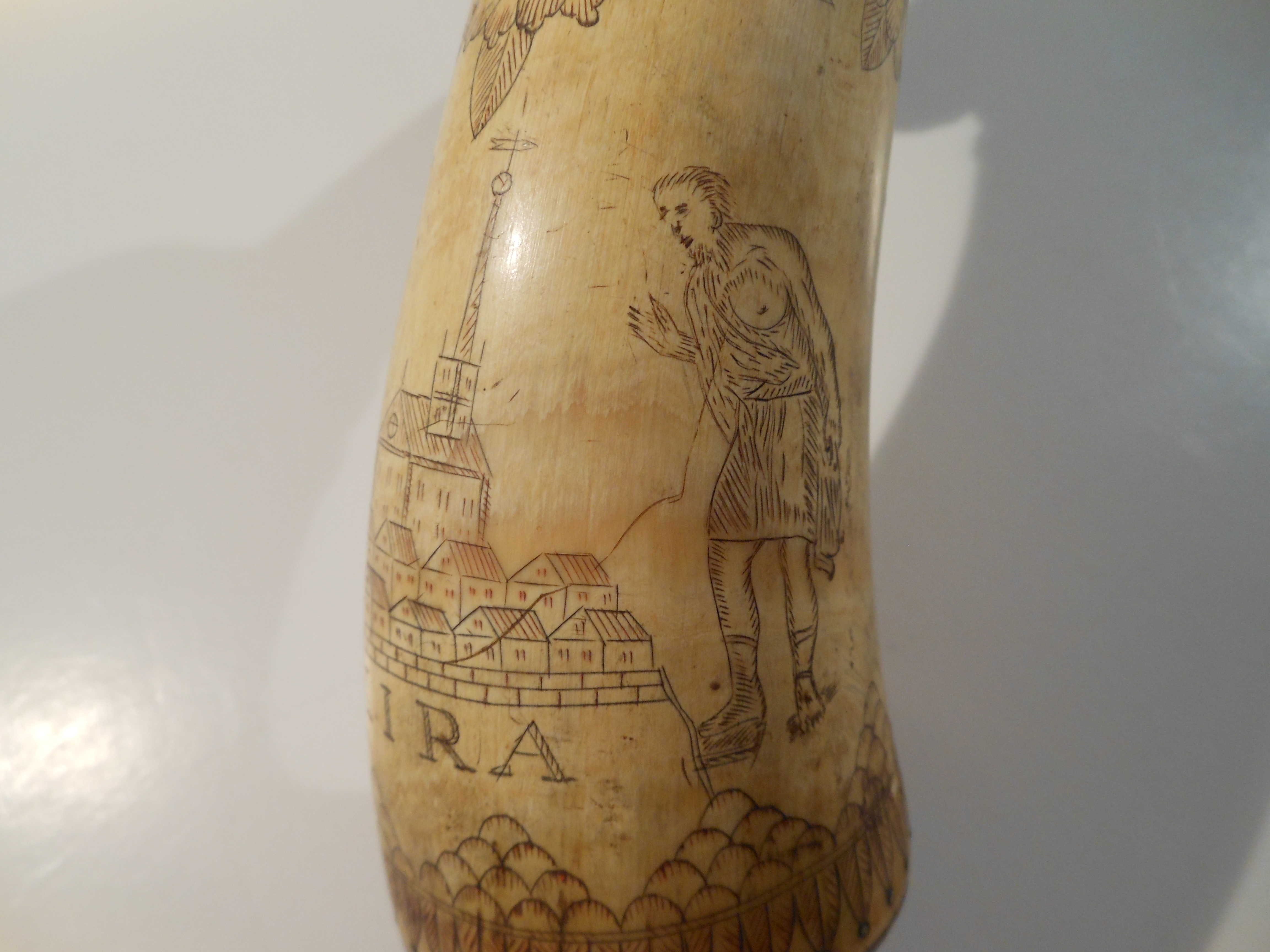 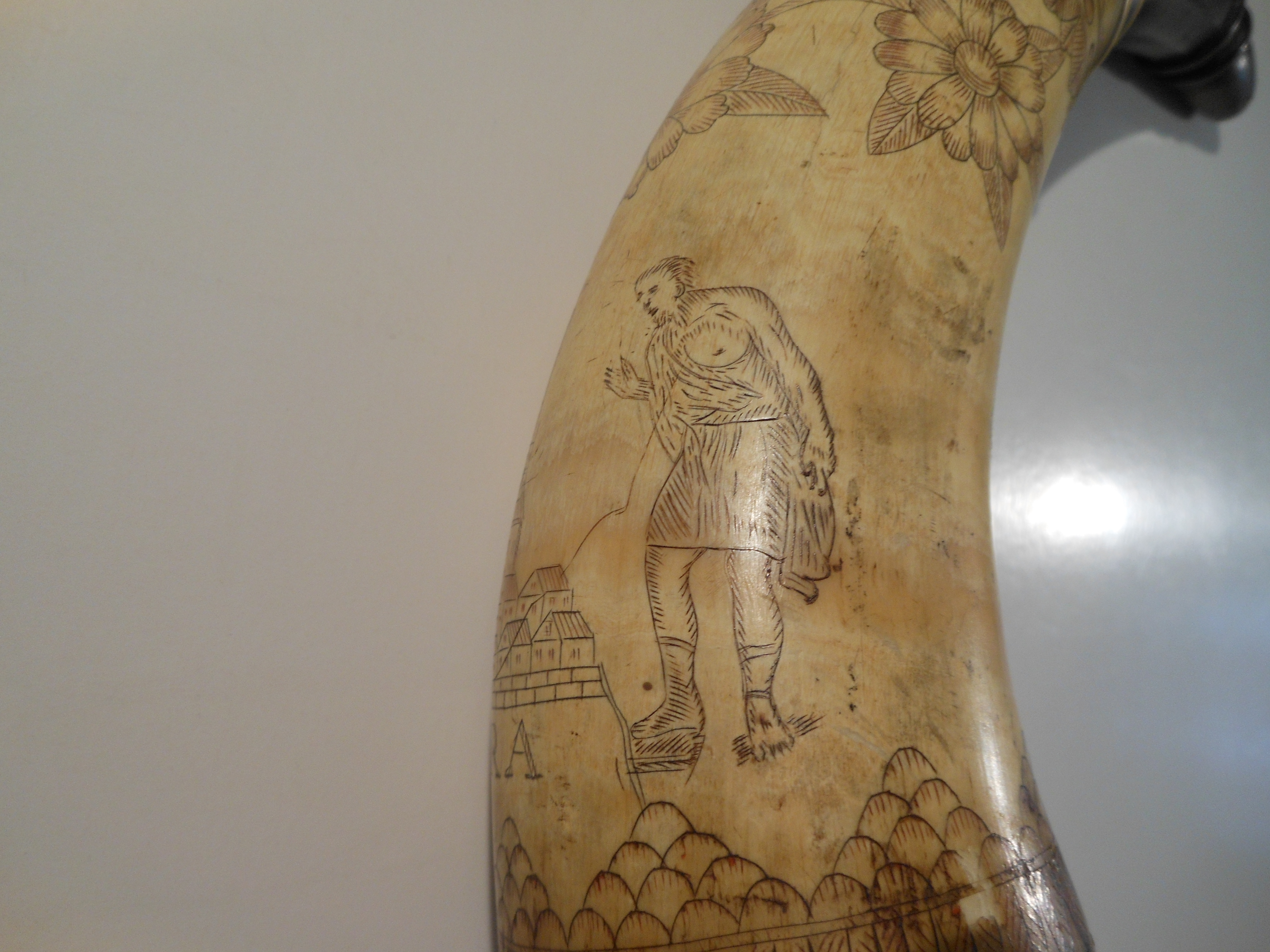 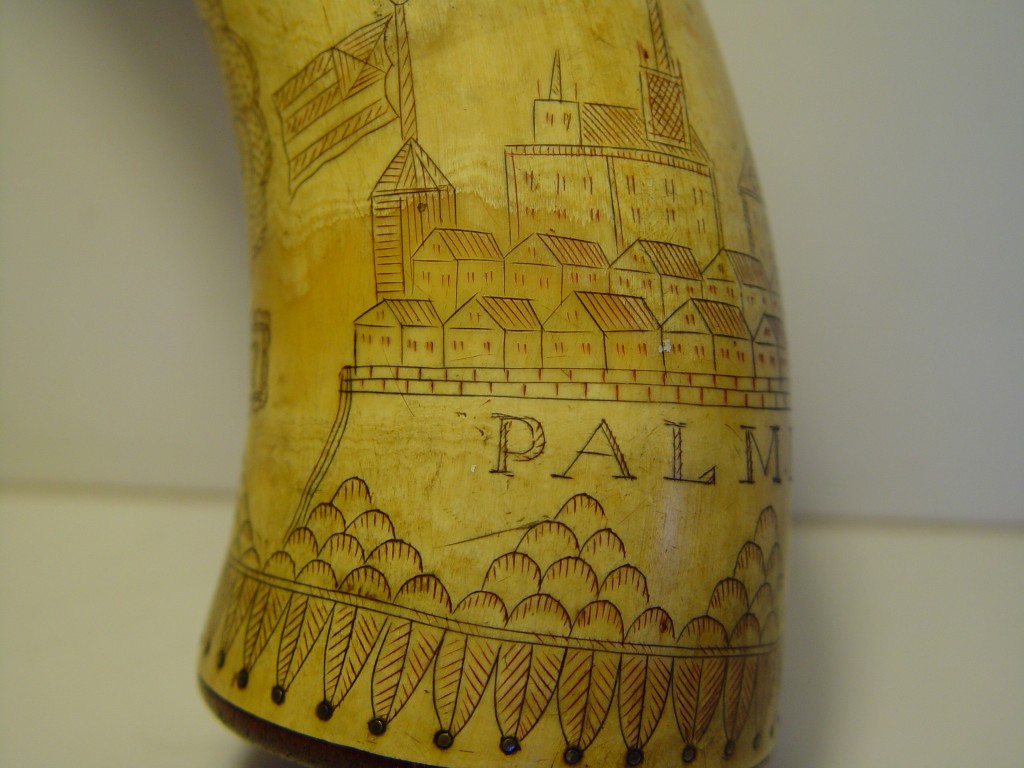 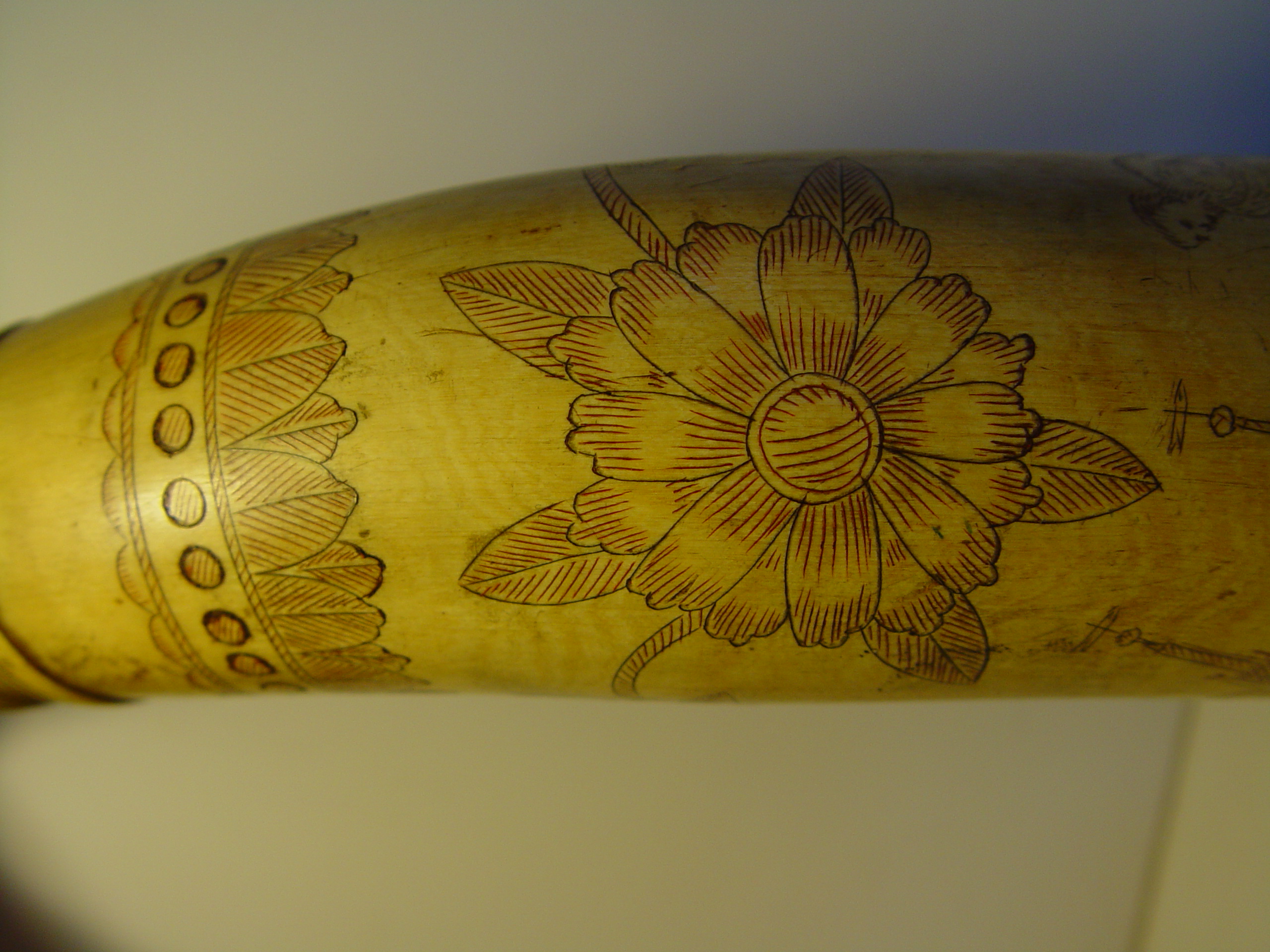 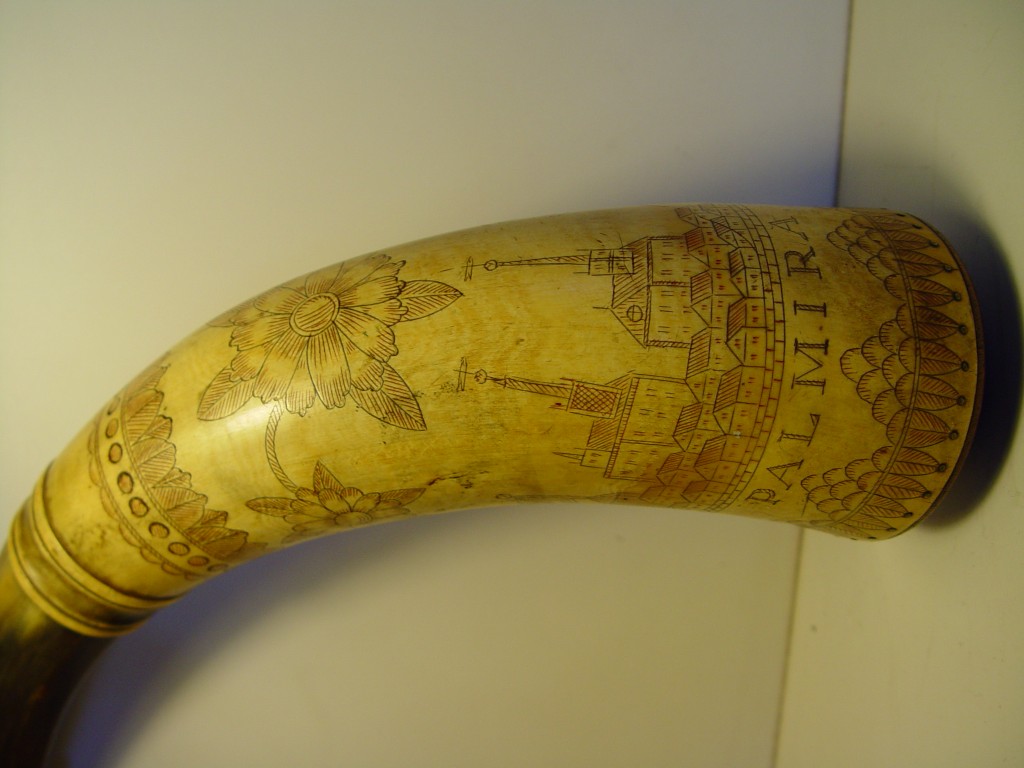 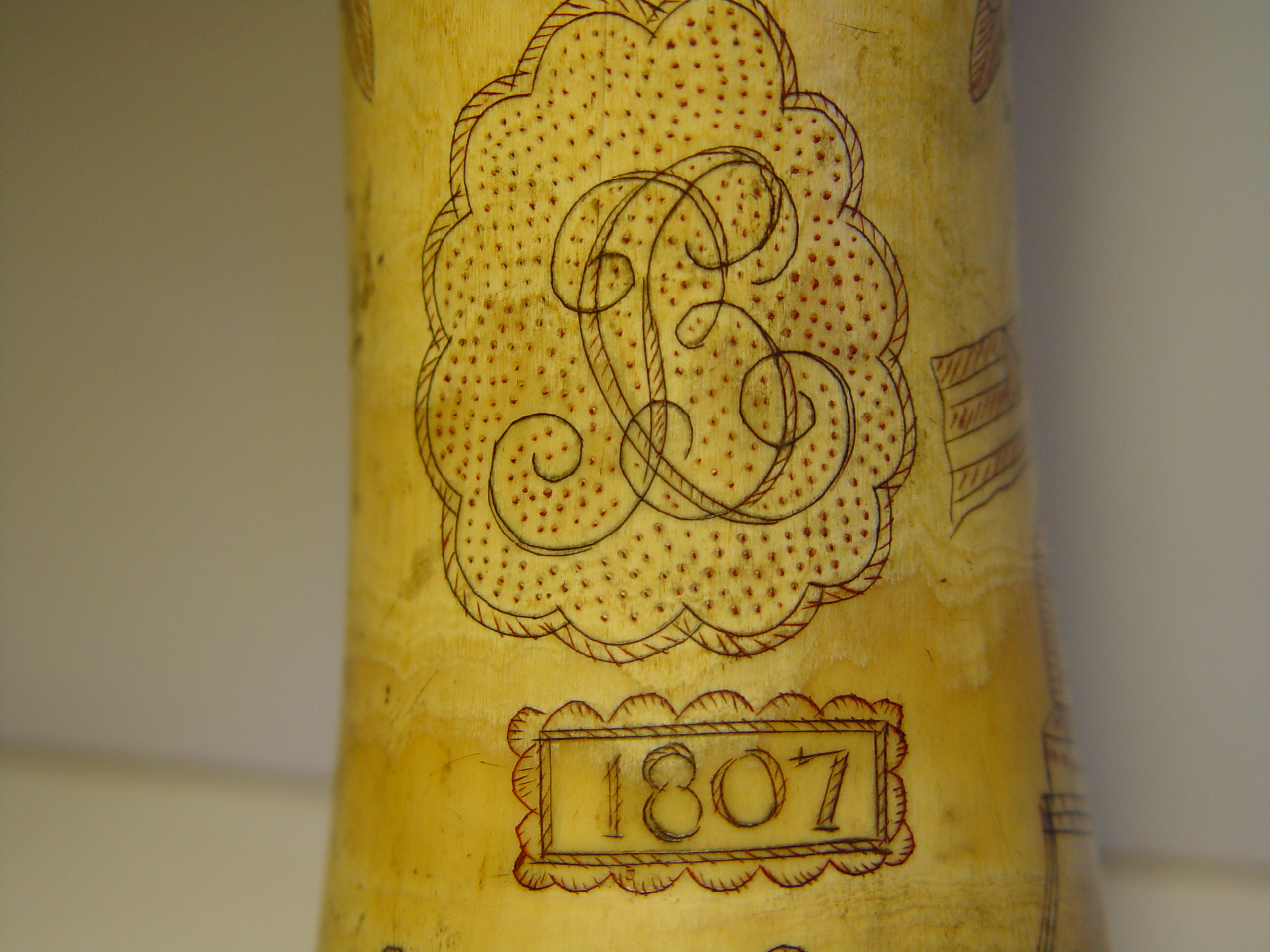 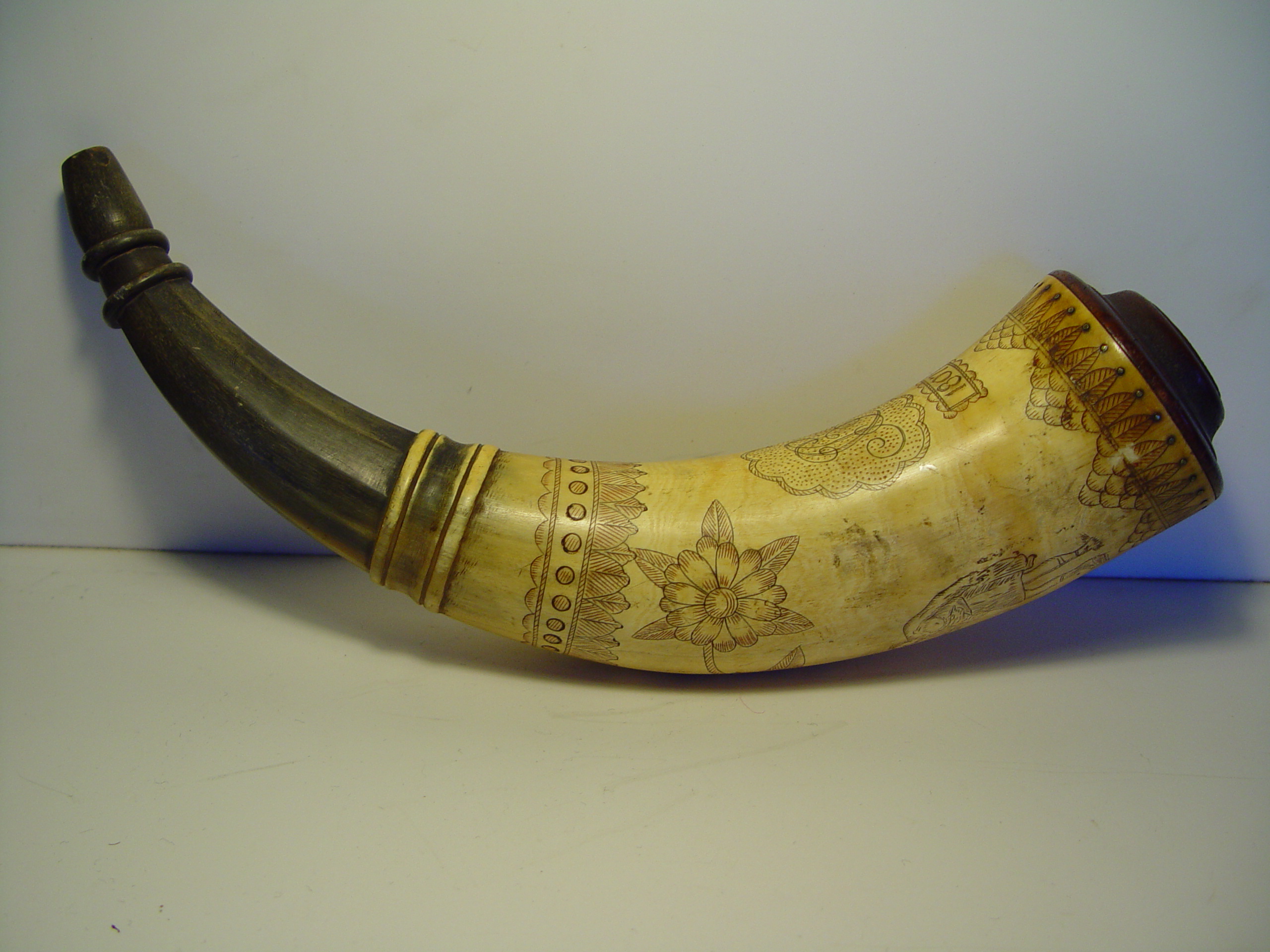 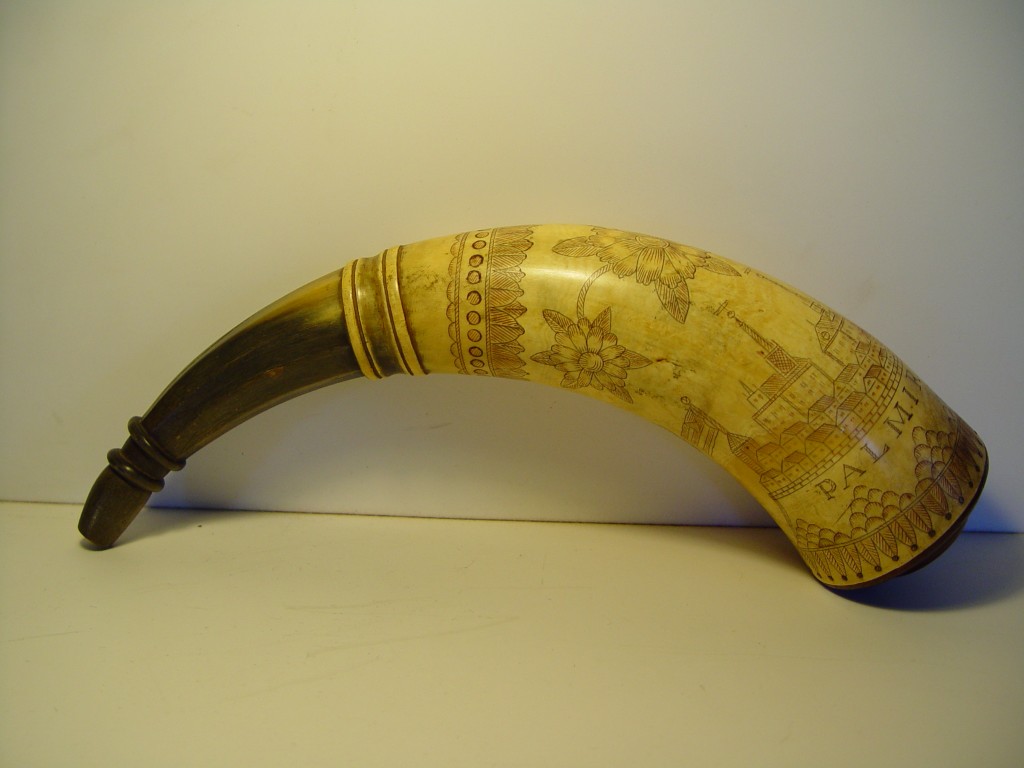