This horn is beautifully carved with the owner’s name and date written in block letters within a large carved border of a scalloped design.                                                                        It reads; HENRY # THORN’S HORN #1779. It also has a wonderful large labyrinth carved near the base on the obverse side and near it, a sailing ship or sloop. Also carved is a fort showing the walls and a soldier raising a sword, another soldier raising a flag and another one taking aim with his flintlock musket,  at a bird in a tree, with a squirrel running near it. The base of the horn is carved all around with a scallop design as well as the upper end nearing the neck. A nice carved recess border,  gives way to a long slender neck with three raised rings before the pouring spout. This is a well carved and constructed horn in excellent condition. This exact horn is pictured and described in the book; Accoutrements Vol. 1 by James R. Johnston, on page 206.

NOTE: THIS HORN WAS PREVIOUSLY LISTED AS HENRY T. HORN. AFTER FURTHER RESEARCH AND FINDING IT PICTURED AND DESCRIBED IN JAMES R. JOHNSTON’S BOOK, IT WAS UPDATED AND CORRECTED TO THE RIGHTFUL OWNER.

Records show that Henry was born November 17, 1759 in Westerly, Washington County, Rhode Island. At the age of 17 years old, he enlisted in the 1st Battalion of Rhode Island Troops, commanded by Colonel Christopher Greene on February 17, 1777. There are many records showing where he was on duty and his pay for each of the months he served. Henry was among the thousands of Continental troops that wintered with General George Washington at Camp Valley Forge from December, 1777 until June, 1778. He  served until January 28, 1780 and was discharged at Morristown, N.J.

He married Prudence Noyes who was from Stonington, Ct., on January 20, 1785 and together they had eight children. 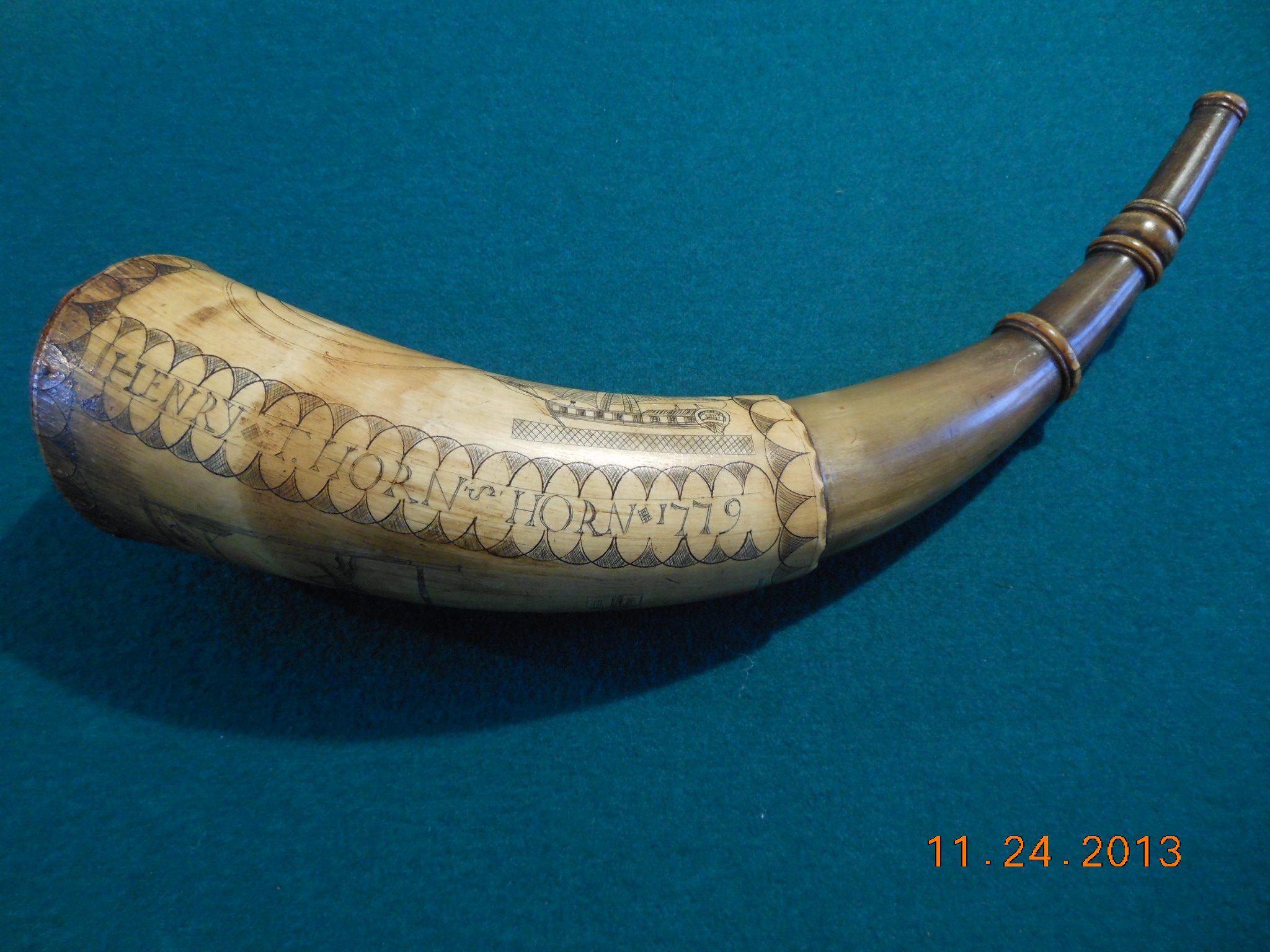 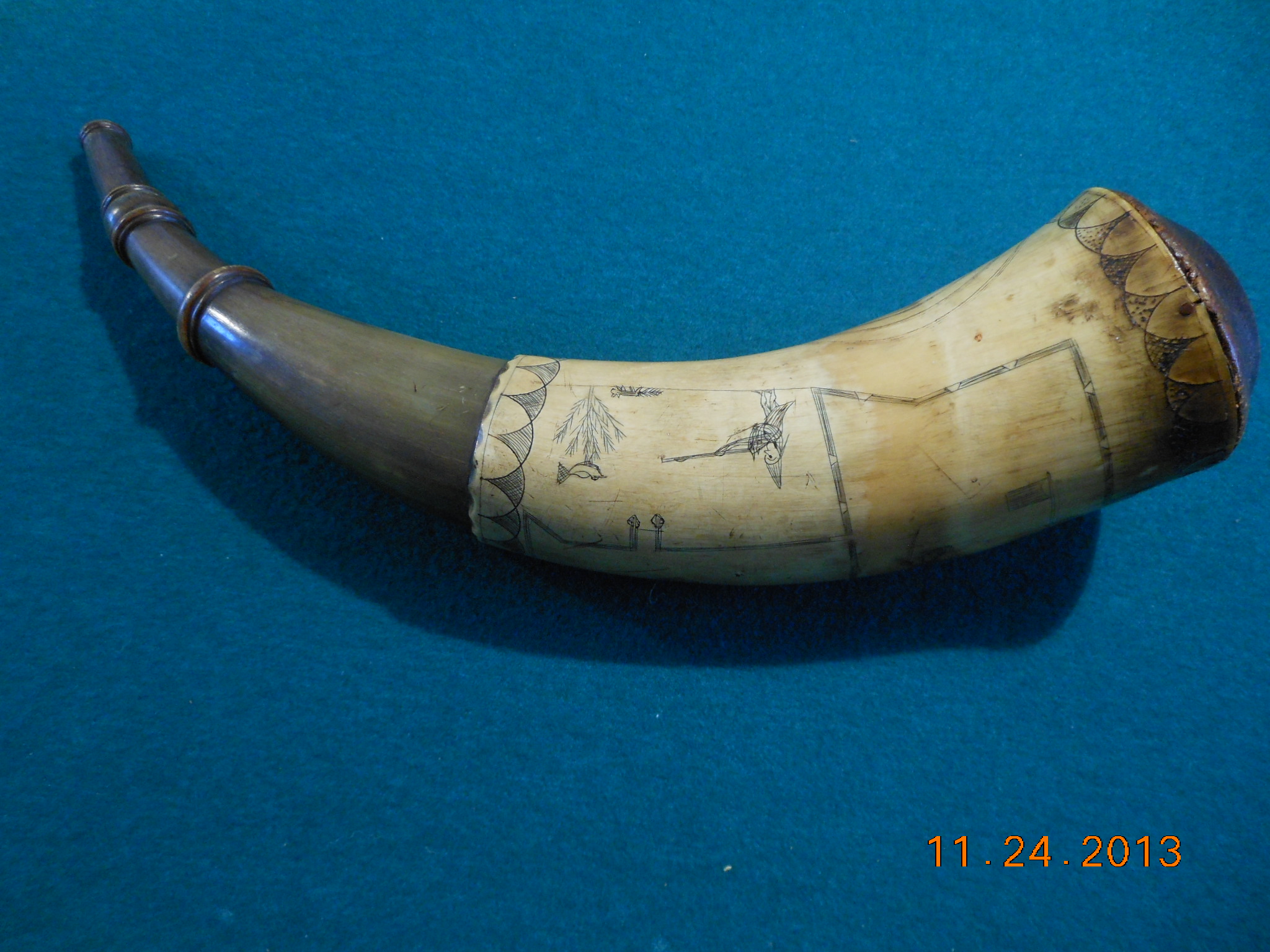 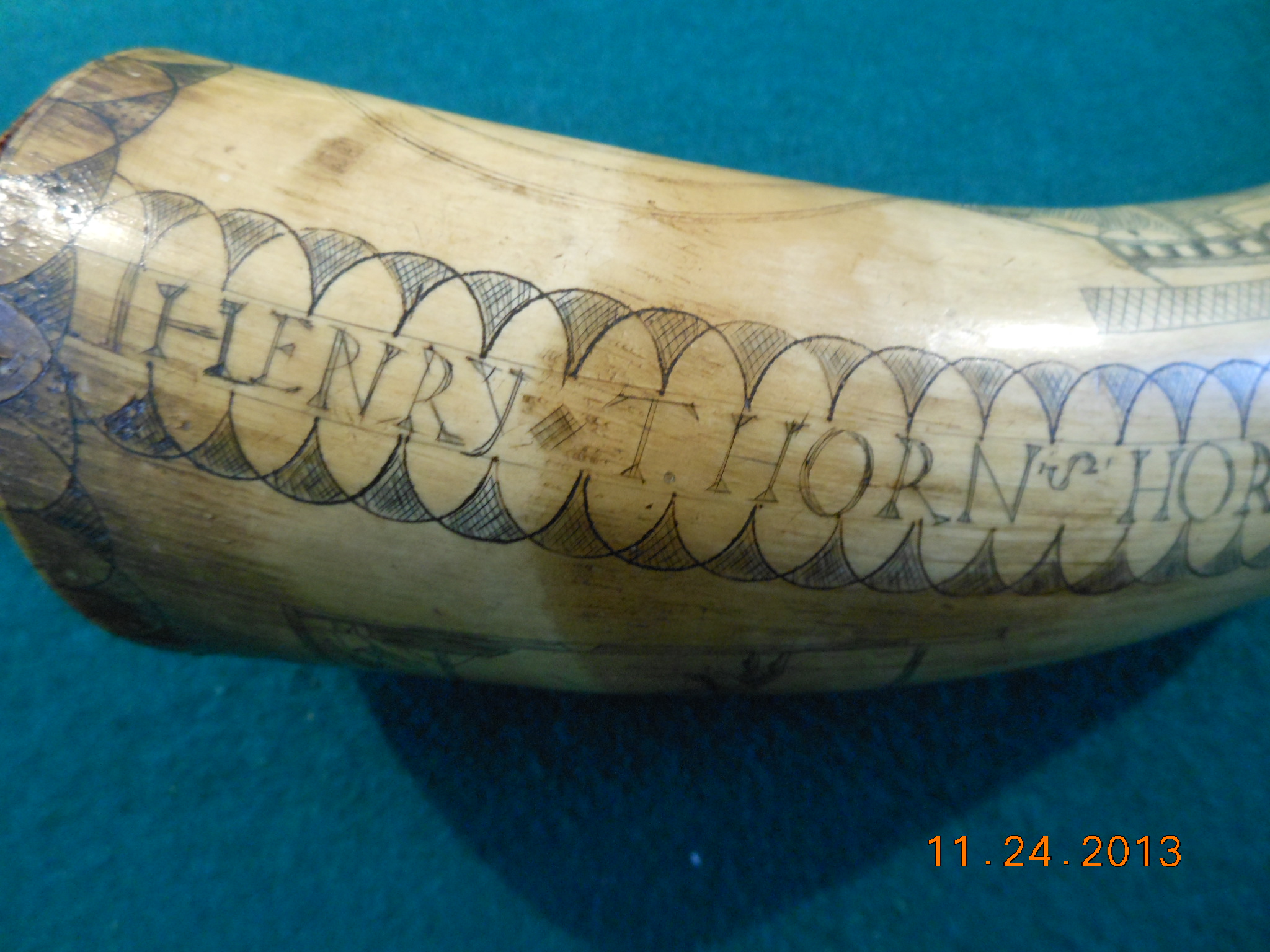 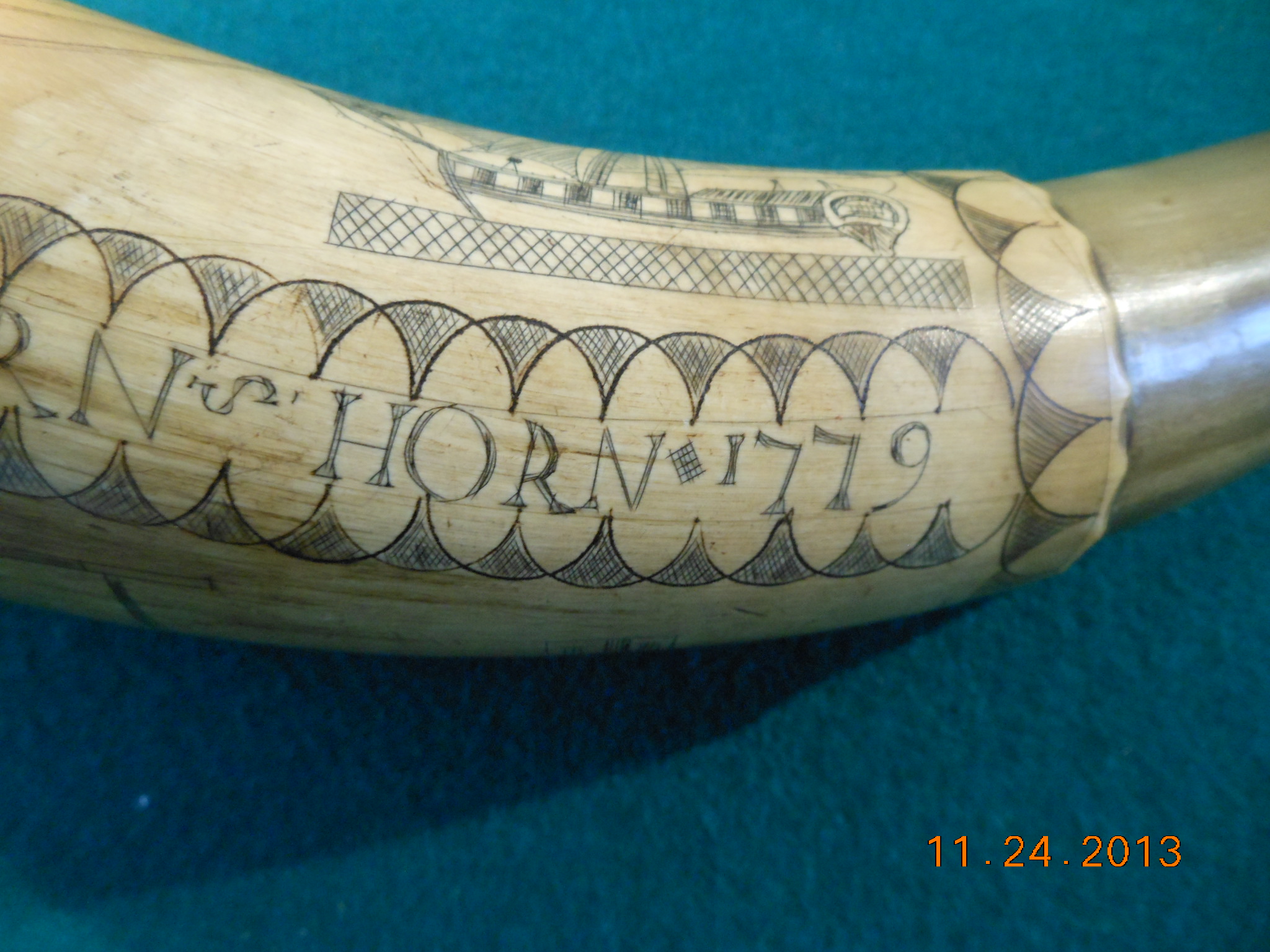 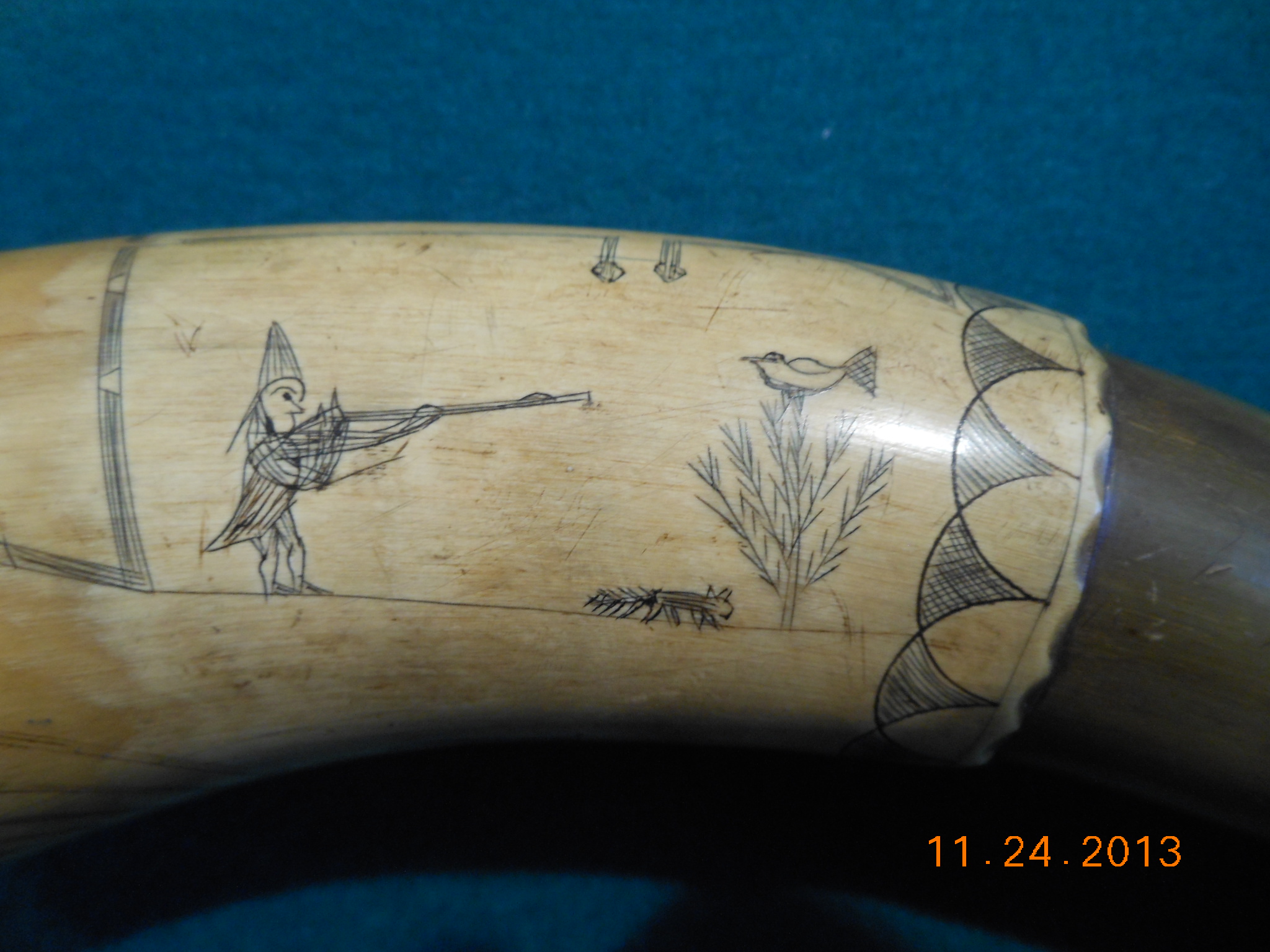 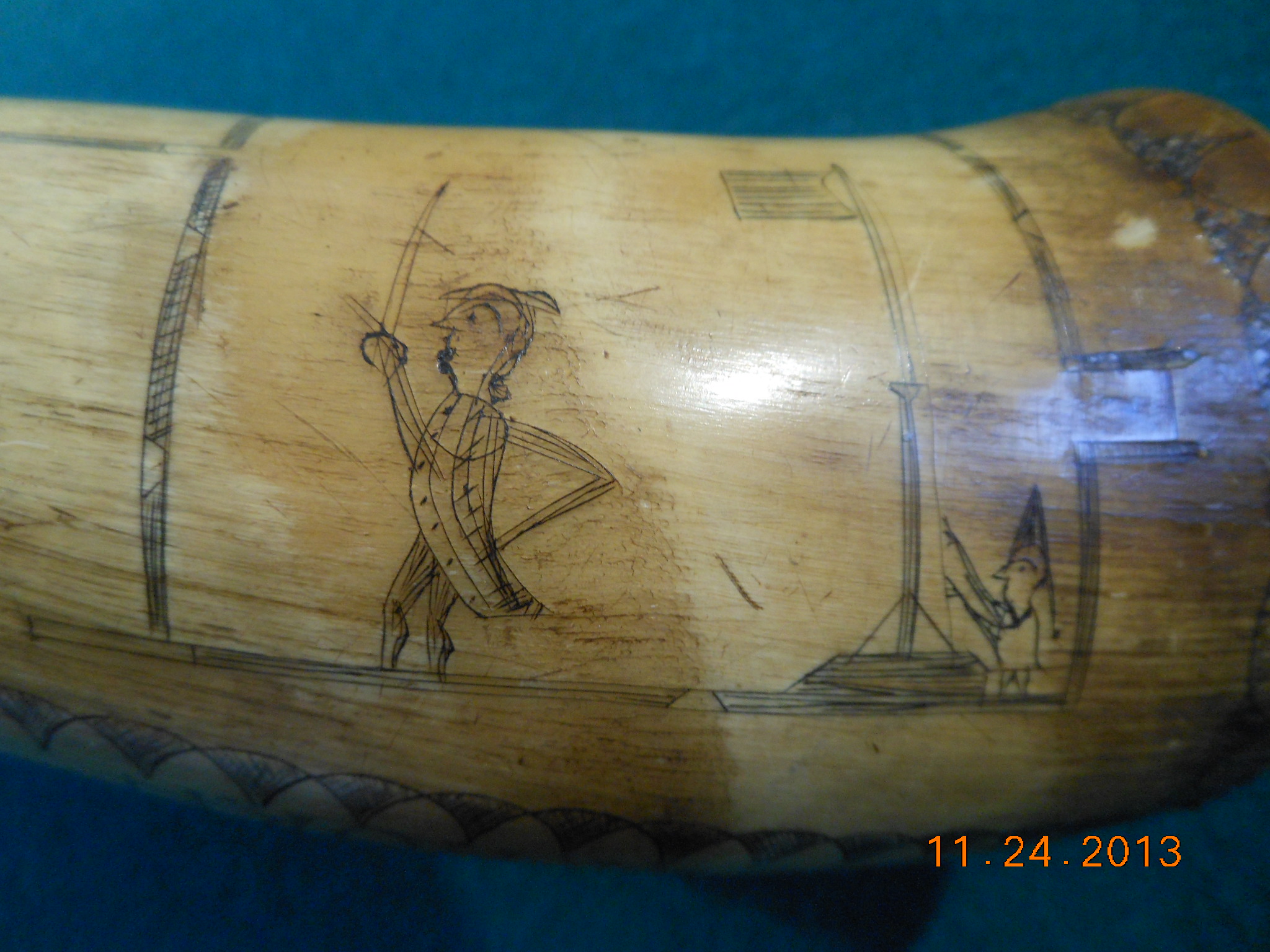 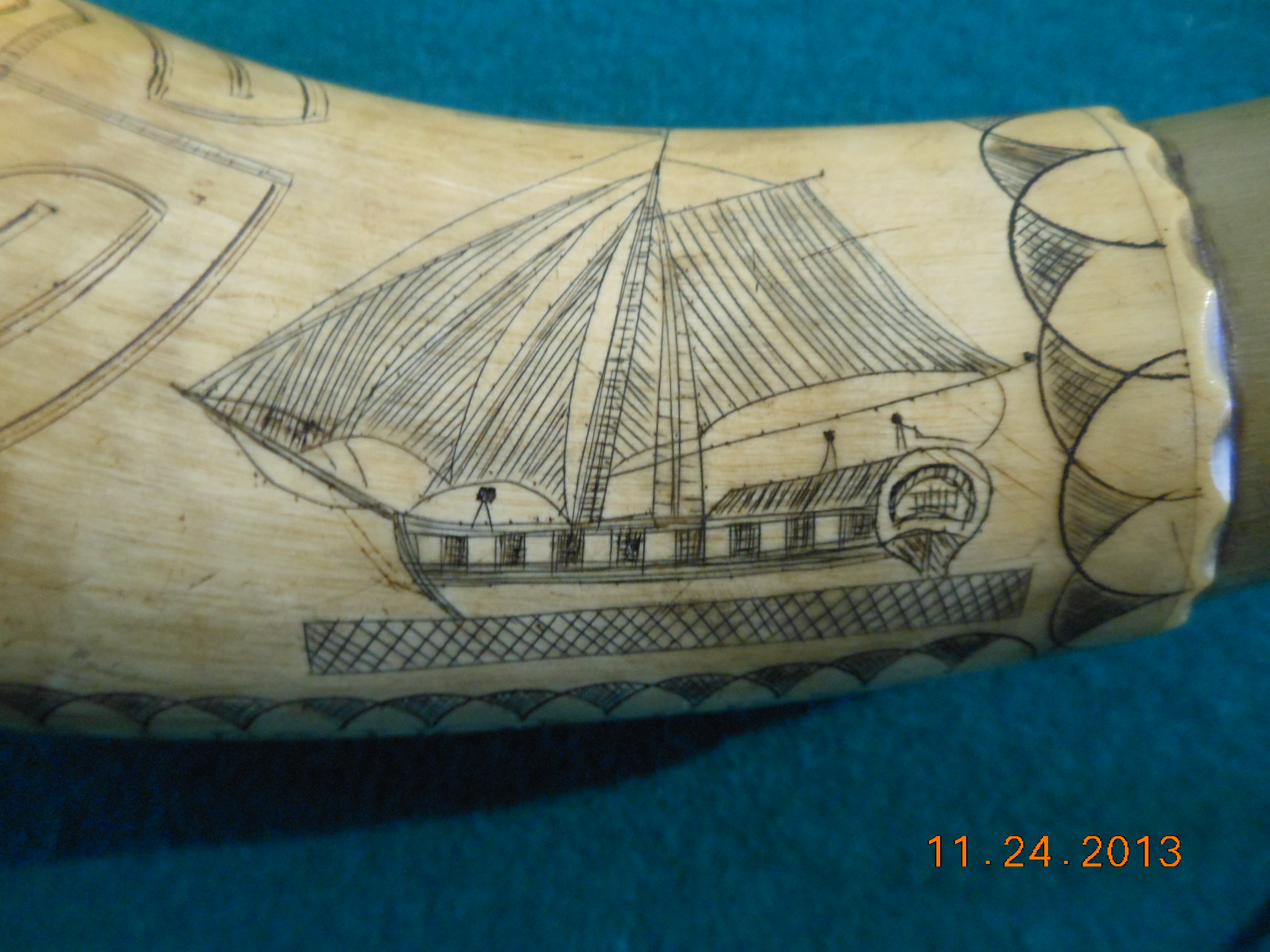 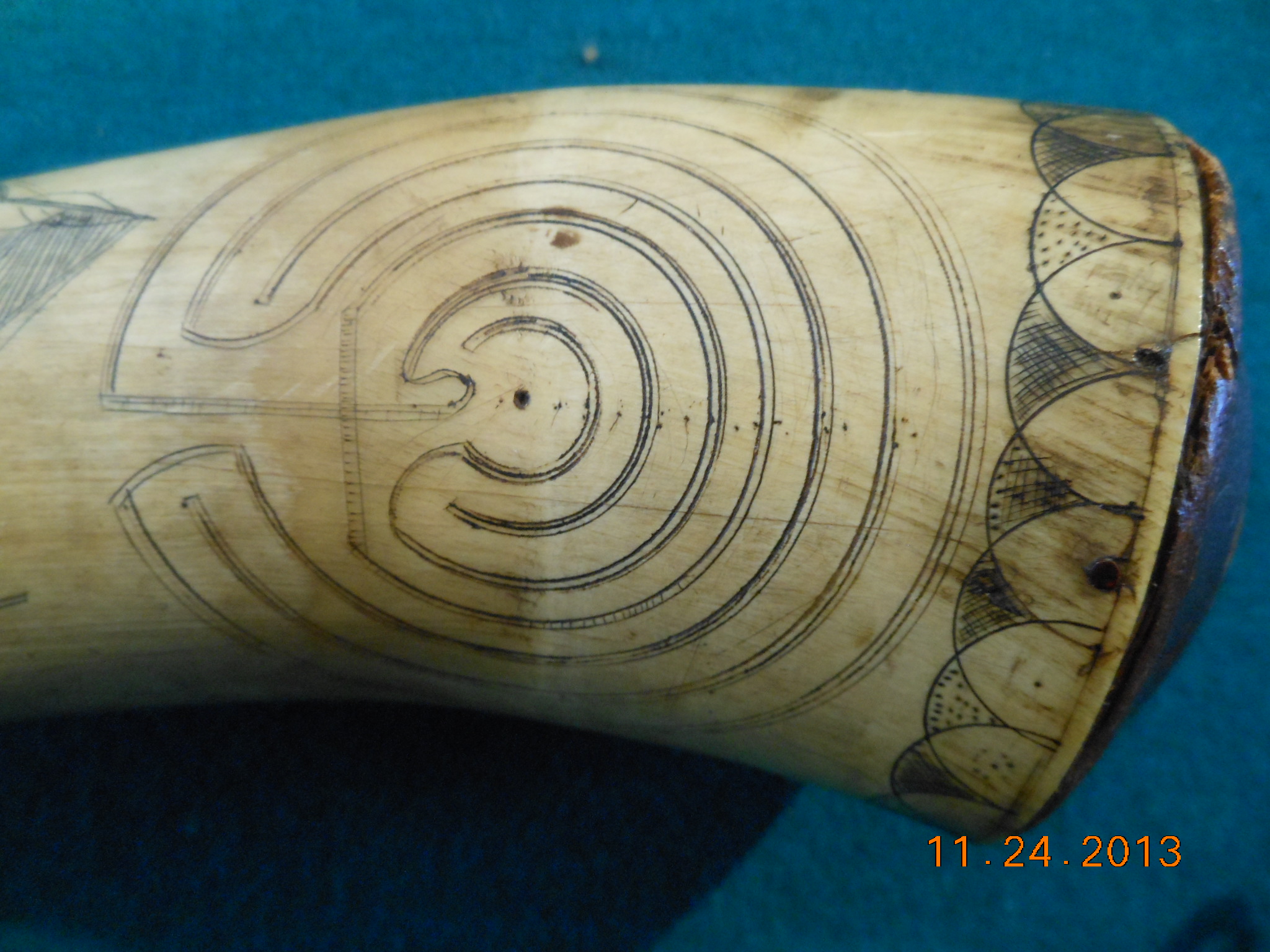 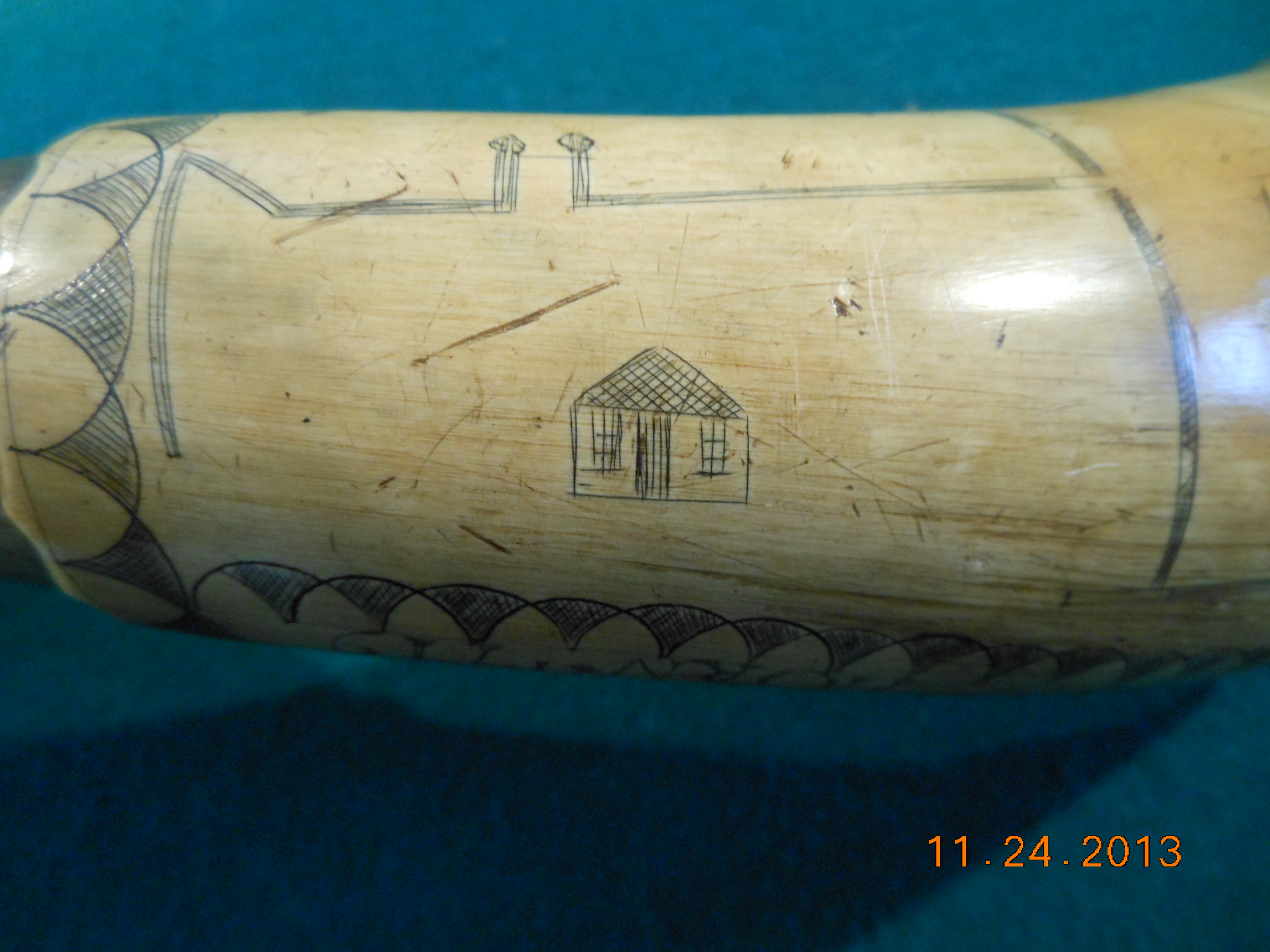 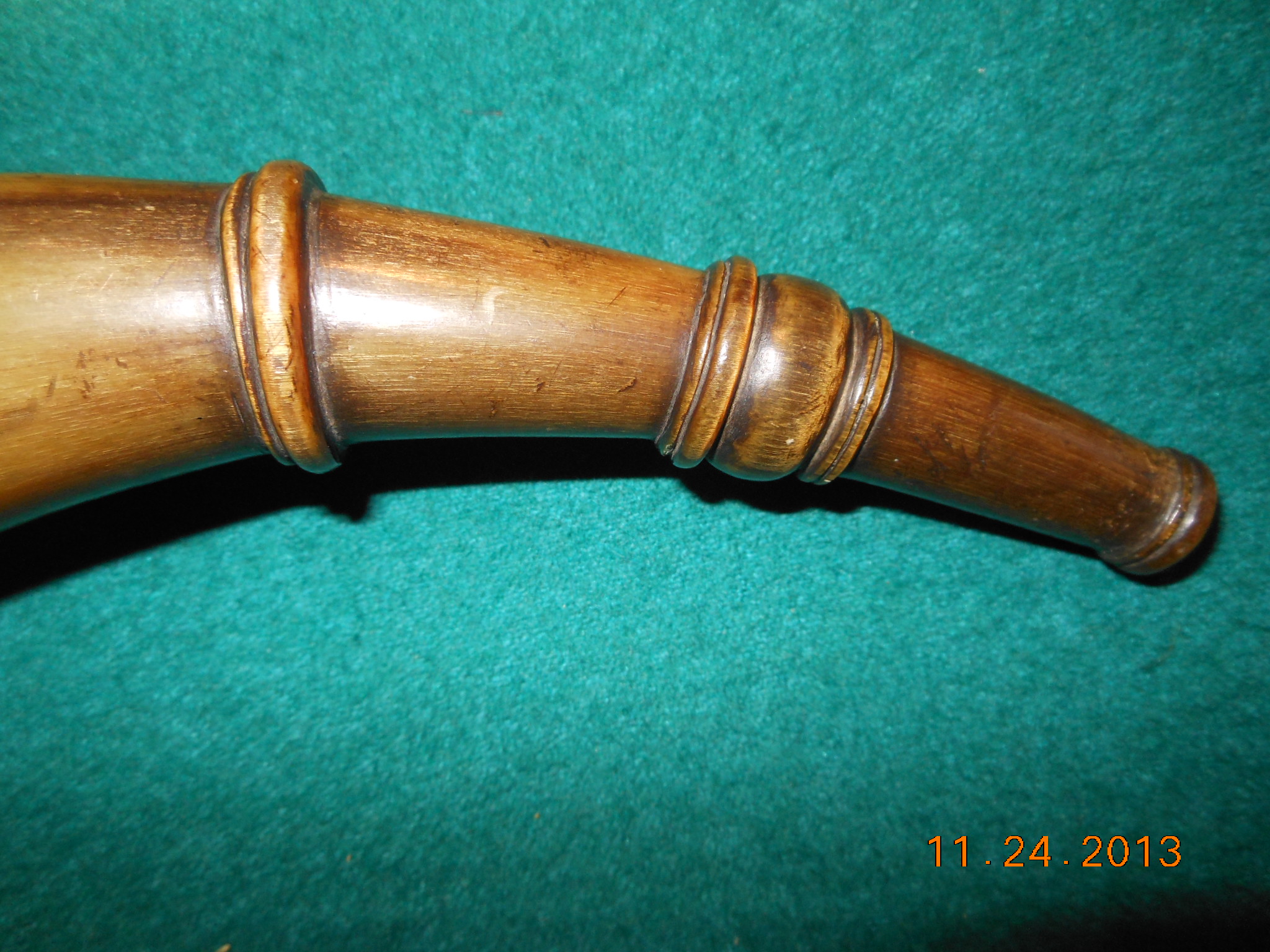 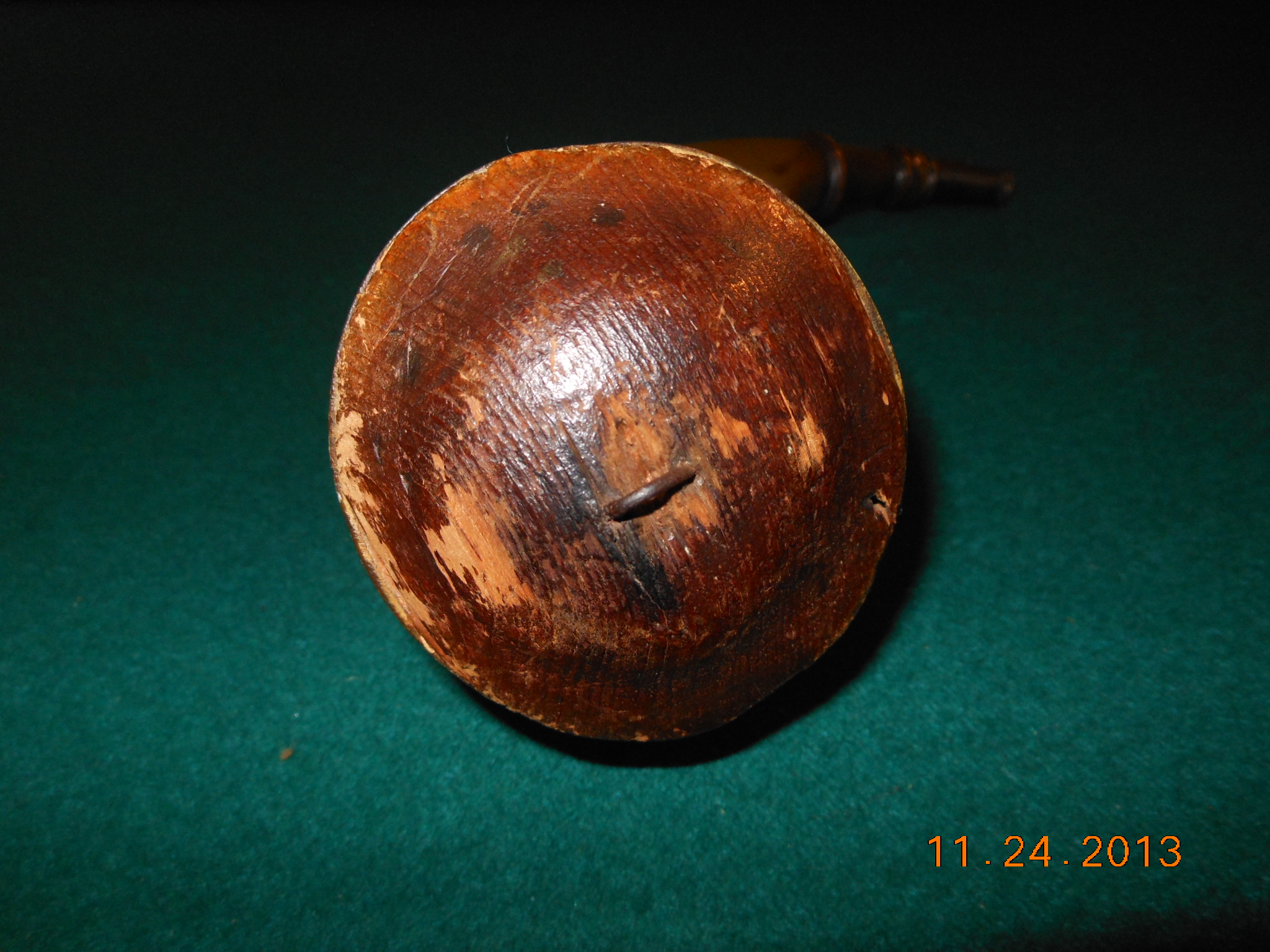 This entry was posted in Powderhorns and tagged Horn, Revolutionary War. Bookmark the permalink.